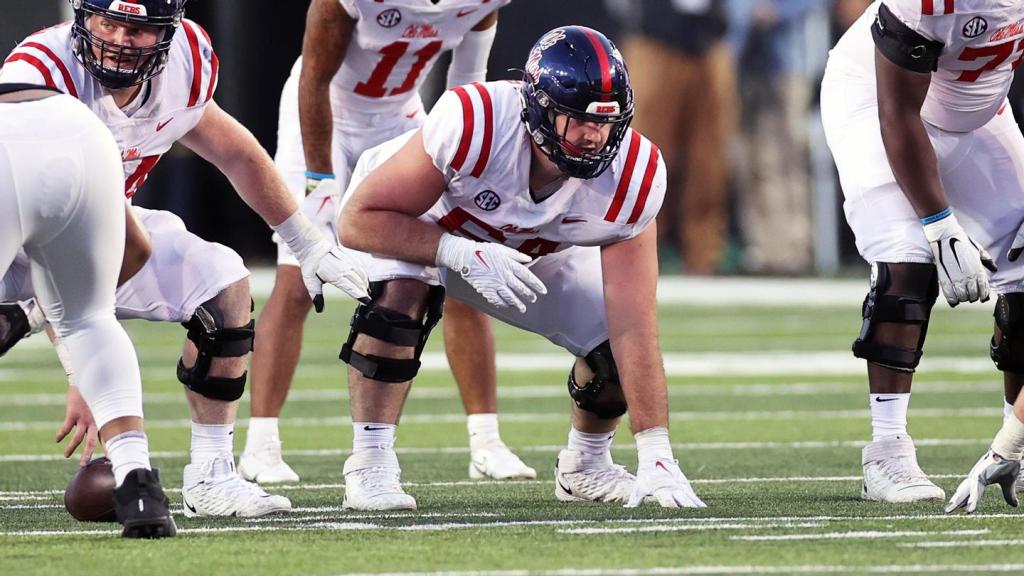 Broeker, who has started every game this season for the Rebels at left guard, was named second team All-America by the Football Writers Assocation of America (FWAA) on Friday.

There are 19 schools represented from six Football Bowl Subdivision conferences on the first team and 34 different schools and eight conferences plus an Independent included on the overall 54-man team.

Broeker has played in nearly all offensive snaps (907) for Ole Miss season, helping lead the Rebels to an 8-4 regular season record and a Texas Bowl appearance this year. Broeker hasn’t allowed a sack in 505 pass blocking snaps and is anchor for an Ole Miss offense that ranks No. 3 in the FBS in rushing yards per game (261.6) and No. 7 in total offense (491.2).

The Springfield, Illinois, native is a member of offensive line unit that has helped blocked for a rushing attack that features the only team in the country with two players over 850 yards rushing. Ole Miss is the only FBS team with more than 5,500 yards of total offense, while having more than 3,000 yards rushing.

Since 1945, the FWAA All-America Team has been among the five teams used to formulate the NCAA’s annual consensus All-America team, which will be announced later this week. Since the 2002 season, the American Football Coaches Association (AFCA), The Associated Press, The Sporting News and the Walter Camp Football Foundation have joined the FWAA as the five designated selectors by the NCAA.