Finding a needle in the haystack 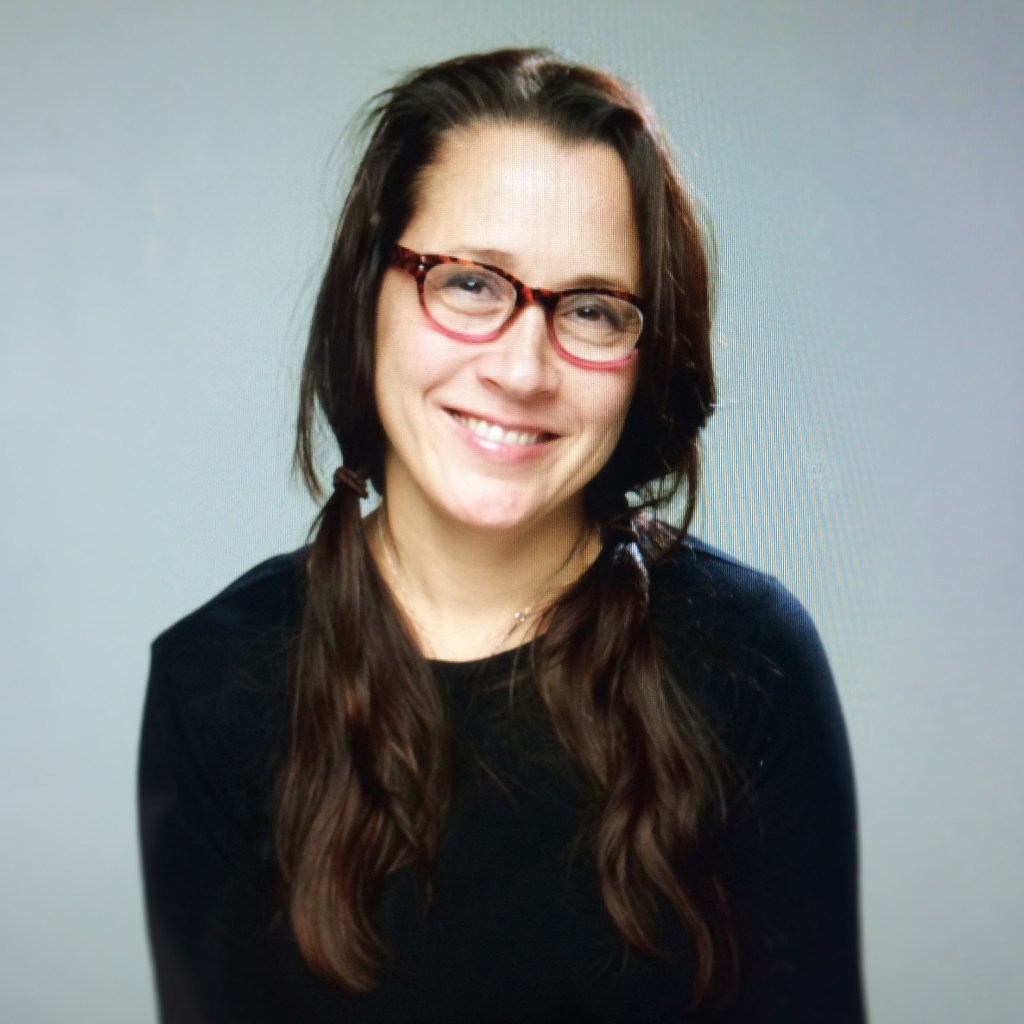 As a child growing up in midtown Memphis, I lived in a neighborhood where we knew everyone.

There was Jean who would loan us a cup of sugar or an egg if my mom was missing part of her recipe. There was Shelba who would take me to church on Sundays. There was that nice old lady who made popsicles in the summer for the kids on the street—not because she had to, because she wanted to.

When I got older, my family moved out to the suburbs of Memphis and we didn’t know our neighbors anymore.

When I would get home from school in the afternoon, I would watch “The Andy Griffith Show” and was drawn to the kinship I saw on the little screen. Even though Barney couldn’t sing, the community came together to make him think he could. Even though Floyd’s stories rambled and weren’t that interesting, the folks in the barber shop sat and listened.

For most of my adulthood, I lived in various large cities on the coasts with populations in the millions. I didn’t know my neighbors and didn’t really care yet Mayberry remained on the back burner of my mind.

After the advent of the Internet, I would occasionally go online and google phrases such as “towns like Mayberry in the US,” hoping to one day find that needle in the haystack.

After having lived on the west coast for the past 10 years, I came to Oxford this past summer on a lark. I originally intended to go to Memphis to get out of California and take a summer break, but I couldn’t find a rental that allowed dogs.

Eventually, I clicked on “farm stays” on Airbnb and the most lovely looking cottage showed up in the search results—The Nests, Oxford, MS.

My dogs and I took the long road trip cross country and we stayed at the farm for two months. Our summer was like a good chapter out of a book—where golden dogs ran through golden light on verdant lawns and swam in lakes when it was hot and sticky, where the best music I heard was the sound of crickets and frogs in the nighttime air while swinging on the porch in the dark, where I met folks and made friends and could feel the inklings of a community.

Mayberry had moved to the front burner of my mind.

As summer drew to a close, I decided to write a new chapter in our book. I left my dogs at Delta Dog, flew back to California, packed up my belongings, and drove a moving truck back to Oxford where I eventually bought my dream home.

In the days that followed, one of my new neighbors gave me salsa and chips and homemade chocolate chip cookies, another gave me a bouquet of flowers, while yet another made me a coffee cake. I had found that needle in the haystack!

In my work as a psychotherapist, I often share a pie chart with my patients that illustrates six vital elements of wellness: health, relationships, security, purpose, environment, and community.

This Halloween, I walked up and down Lamar Boulevard to see the kids dressed up, treat-or- treating, and was absolutely blown away by the amazing display of community spirit. The folks who own those beautiful homes decorated their yards and passed out candy to literally hundreds of children—not because they had to, because they wanted to.

And in bearing witness to that, I was overcome with gratitude and joy.

This month will be my seventh months’ anniversary in Oxford, and in that brief time I have become a regular at Littlejohn’s, joined a women’s group, become a member of the country club, developed community connections, and made even more friends.

Best of all, I know all my neighbors and recently, I happily loaned one of them some brown sugar because she was missing part of her recipe.