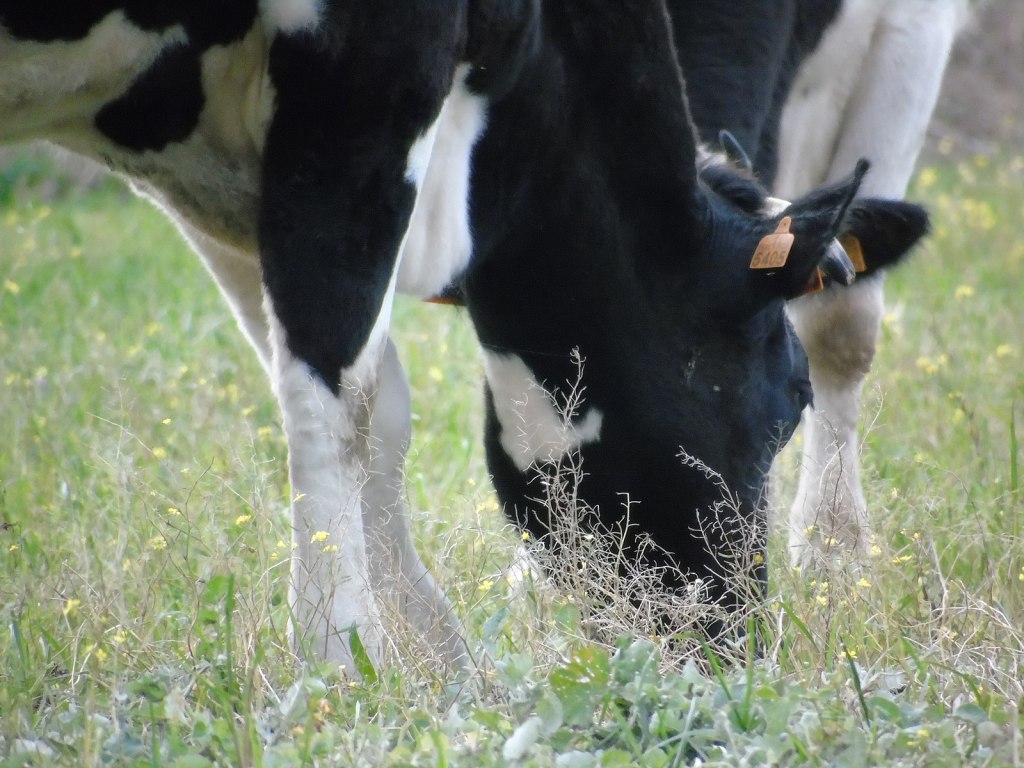 Mississippi senator Cindy Hyde-Smith addressed the shortage of large animal vets across the country in a hearing on the issue earlier this month. (Fernando Losada Rodríguez)

Veterinarians for large farm animals are in short supply.

Across the nation, fewer and fewer veterinary students choose to pursue careers as large animals veterinarians each year, leading to a massive shortage of young professionals in the industry.

For farmers in North Mississippi, access to large animal veterinarians is more difficult than it ever has been.

Dr. Justin Unruh, a veterinarian in Batesville, said the problem is a result of a combination of contributing factors.

Unruh opened his facility in 2010, just a few years after the financial crash of 2008. He says at that time, many owners couldn’t afford to have veterinarians come check on their animals, so they opted to do most of the work themselves.

Once the economy started to recover however, farmers continued to perform basic work on their animals and only relied on veterinarians for emergencies.

“Large animal owners couldn’t afford to have much vet work done so they started doing basic animal care themselves and we just started doing small animal practice only,” Unruh said. “Once the economy started getting better the farmers had already been doing the basic stuff so long they would only call us once the problem was so bad it would be very expensive to fix so they said never mind.”

The issue has not escaped the attention of Mississippi senator Cindy Hyde-Smith, who called on Congress to help relieve the financial burden on small practices and incentivize more young people to enter the industry.

“In Mississippi we have a tremendous shortage, and across the country, that threatens the long-term viability of our livestock industries,” Hyde-Smith said during a hearing on the issue. “We have counties in Mississippi that don’t even have a large animal veterinarian, and that’s really what we’re hearing across the entire country.”

Unruh said the problem will only continue to worsen as older veterinarians leave the workforce without being replaced by younger up-and-comers.

“We have grown our small animal practice to the point we cannot expand to do the basic or involved large animal cases at this point, and I expect that was the case for many,” Unruh said. “And the new graduates would probably not want to start large animal because of the lower pay.”