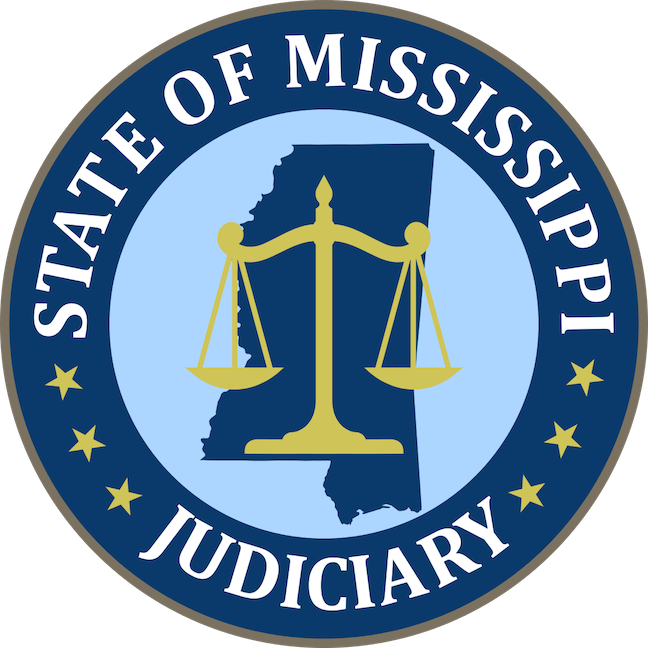 The Misisssippi The Mississippi Supreme Court ruled in favor of former Ole Miss staffer David Saunders on Thursday, reversing a prior circuit court decision that dismissed his lawsuit against the NCAA on the basis of judicial estoppel.

The Mississippi Supreme Court ruled last week that a trial court erred in dismissing former Ole Miss staffer David Saunders’s lawsuit against the NCAA, paving the way for Saunders to continue pursuing litigation after it was blocked in September 2020.

An NCAA investigation into Saunders found that the former Ole Miss and Louisiana-Lafayette staffer committed violations at both universities, including the falsification of ACT scores for potential recruits at Ole Miss.

Saunders categorically denied the claims, but was given two show-cause orders by the NCAA that went into effect in January 2016 and run through January 2032.

Saunders was initially hesitant to pursue litigation against the NCAA, but eventually filed a lawsuit against the organization in the Lafayette County Circuit Court in April 2020.

He amended his complaint in June of that year to include the pursuit of “damages for lost income, mental anxiety, stress, and damages to reputation,” as well as “punitive damages to deter the NCAA from future intentional and grossly negligent acts.”

In response, the NCAA filed a motion for summary judgement on the basis of judicial estoppel, claiming that Saunders could not seek the damages because he had not mentioned the potential suit in Chapter 7 bankruptcy claims filed back in 2018.

The Lafayette County Circuit Court ruled in favor of the NCAA but Saunders immediately appealed the decision.

The Mississippi Supreme Court ruled in favor of Saunders on Thursday, and the case will now return to the circuit court where a judge will determine whether the case will go to jury.