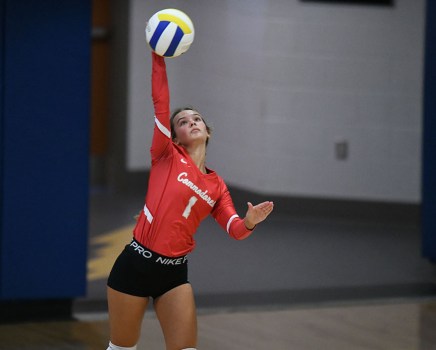 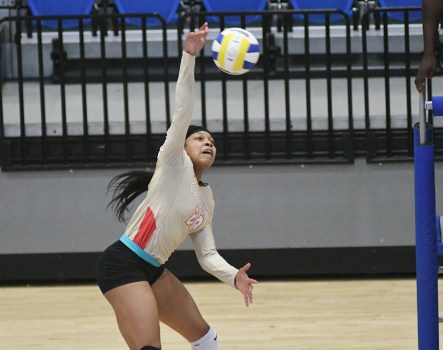 Carr, a sophomore libero, recorded a team-high 460 digs to go along with 75 aces and 53 kills.

She was a solid defensive presence for the Lady Commodores all season, becoming the first player in school history to reach 1,000 career digs.

Hackson, a junior outside hitter, led the team with 560 kills to go along with 260 digs.

She provided a go-to offensive outlet for a team that struggled to finish sets at times, using her superior strength and athleticism to punish opponents with devastating attacks.

The Lady Commodores reached the North Half semifinals before falling in four sets to Region 2-5A champion New Hope.