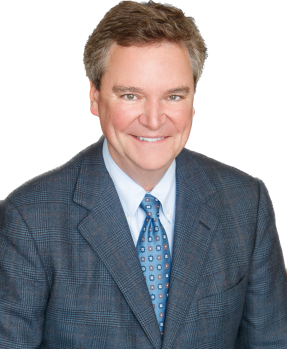 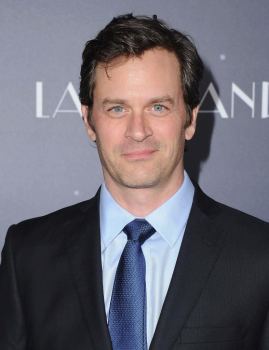 Mississippi native and Ole Miss graduate Sam Haskell continues to create magic alongside the most iconic female country artist of all time, Dolly Parton. Haskell, an executive producer of Parton’s newest Christmas movie, gave The Oxford Eagle an inside scoop on seeing a version of himself on the screen and provided insight into how Dolly’s favorite holiday of the year encapsulates family during the pair’s fifth and newest Christmas installment, “Dolly Parton’s Mountain Magic Christmas.”

Debuting on Dec. 1, the film saw 6.18 million viewers with ratings jumping to 6.98 million after its first week on air — not including streaming. The holiday movie found itself sitting in the Top Ten most-watched primetime shows the week of Nov. 28 – Dec. 4, next to NBC’s “The Voice” and CBS’s “Survivor”.

“We’re so proud of the project that we put together because it honors her,” Haskell said of Parton. “She’s in almost every scene. We have all put together something that I think is going to be a part of her legacy for many many many years to come.”

Haskell’s role in producing Parton’s vision is shown with utmost accuracy in the film. Scrambling to make details noticeable, ensuring props and people placement, and telling Parton’s story are what Haskell does best.

In fact, the accuracy of Haskell and Parton’s 40-year old relationship is shown within the first ten minutes of the movie. In the scene, an excited Parton calls Haskell (played by Hollywood actor Tom Everett Scott) in the early morning to discuss ideas for her upcoming debut. Haskell says this happens between him and Parton on a regular basis.

Everett Scott does a fantastic job at playing the Emmy-award winning producer, showcasing his kindness, creativity, uplifting spirit, and even Haskell’s nervous ticks. Haskell has nothing but appreciation for Everett Scott’s performance.

“I have to tell you, to have someone like Tom play me — it was incredible to watch,” Haskell said. “A lot of people have asked me, is it really hard to watch someone else play you? I had no trouble at all. I really just loved every minute because he nailed me.”

For Everett Scott, playing a character that shaped Dolly Parton as a person was something the renowned actor was slightly nervous about. He said Haskell and Parton make everyone they meet feel comfortable however, making them feel like family within minutes.

“It’s a great honor,” Everett Scott said. “I’m super flattered that I’m the guy that he chose. I think Sam is a very, very special person and a truly wonderful Southern gentleman.”

The movie takes viewers on a musical journey bound in family spirit, Parton’s spiritual faith in Jesus, and friendship all while Parton tries to put together a TV debut at her real-life theme park, Dollywood. Viewers are bound to realize the truest meaning of Christmas: it’s the people you surround yourself with and the family you choose to create.

With special guests such as Jimmy Fallon, Billy Ray Cyrus, Willie Nelson, Miley Cyrus, and even Parton’s actual family, the movie is one Haskell believes will transcend time.

“To have it come to life through this movie, in the spirit that we all feel it is or should be, it’s just nothing short of a little miracle,” Haskell said.  “And we were all part of that little miracle. This movie is going to be a part of the legacy of Dolly Parton forever.”