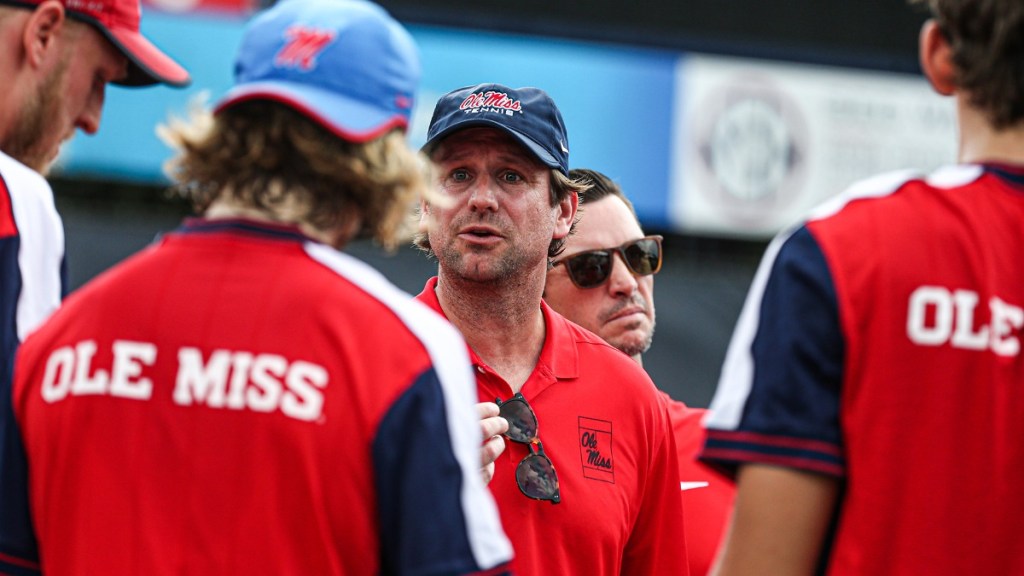 Amongst the 23 matches awaiting the Rebels in 2023 are a total of three non-conference doubleheaders including the team’s season-opening matchup against Tennessee State on Jan. 21. The Rebels’ SEC slate will consist of 12 matchups, beginning with a test at home against in-state rival Mississippi State on Mar. 4.

“We have a very good home schedule and are looking forward to getting the season started,” Hansson said. “We’re bringing in a couple new guys and returning the core of our team from last season.”

To open the new season, the Rebels will host Tennessee State on Jan. 21 for a season-opening doubleheader in Oxford before traveling to the University of Virginia to take part in the team’s 2023 ITA Kick Off Regional Jan. 28-29. Ole Miss will open the weekend against Princeton with their second matchup to be determined.

A pair of home non-conference matchups will be waiting for the Rebels upon their return from Charlottesville, with the Rebels set to take on Columbia (Feb. 3) and Tulane (Feb. 5). If the Rebels are able to win their ITA Kick Off Regional at Virginia, the team will then travel to Champagne, Illinois, Feb. 17-20, for the annual ITA National Indoor Finals.

The Rebels will then close out their non-conference schedule with a plethora of home matches starting with a doubleheader against Alabama State on Feb. 24, which is then followed by matching up against St. John’s (Mar. 2). Ole Miss will then briefly dip into conference play by hosting in-state rival Mississippi State on Mar. 4 before closing out the team’s non-conference schedule with a doubleheader against Belmont Mar. 6.

Ole Miss’ first true road match of the season will come on Mar. 9 when the Rebels travel to Fayetteville to take on Arkansas, before returning home to take on Florida on Mar. 16. This will then kick off a three-match road spell for the Rebels, with the squad traveling to play against Auburn (Mar. 18), Kentucky (Mar. 24) and Vanderbilt (Mar. 26).

Four home matches will be waiting for the Rebels when they return to Oxford, including matchups against South Carolina (Mar. 31), LSU (Apr. 2), Alabama (Apr. 7) and a Senior Day matchup versus Texas A&M (Apr. 9).

The Rebels close out their 2023 spring schedule on the road, going to Knoxville on Apr. 14 to battle Tennessee before closing out the year in Athens against Georgia on Apr. 16. Ole Miss will then take their talents to the University of Auburn to take part in the SEC Championships, which are set to run Apr. 19-23.

In the event Ole Miss punches their ticket into the postseason for the historic 29th straight year, the Rebels will take part in the NCAA Regionals set to take place May 5-7. The 2023 NCAA Championships are slated to run May 14-23 in Orlando, Florida, to conclude the tennis season.