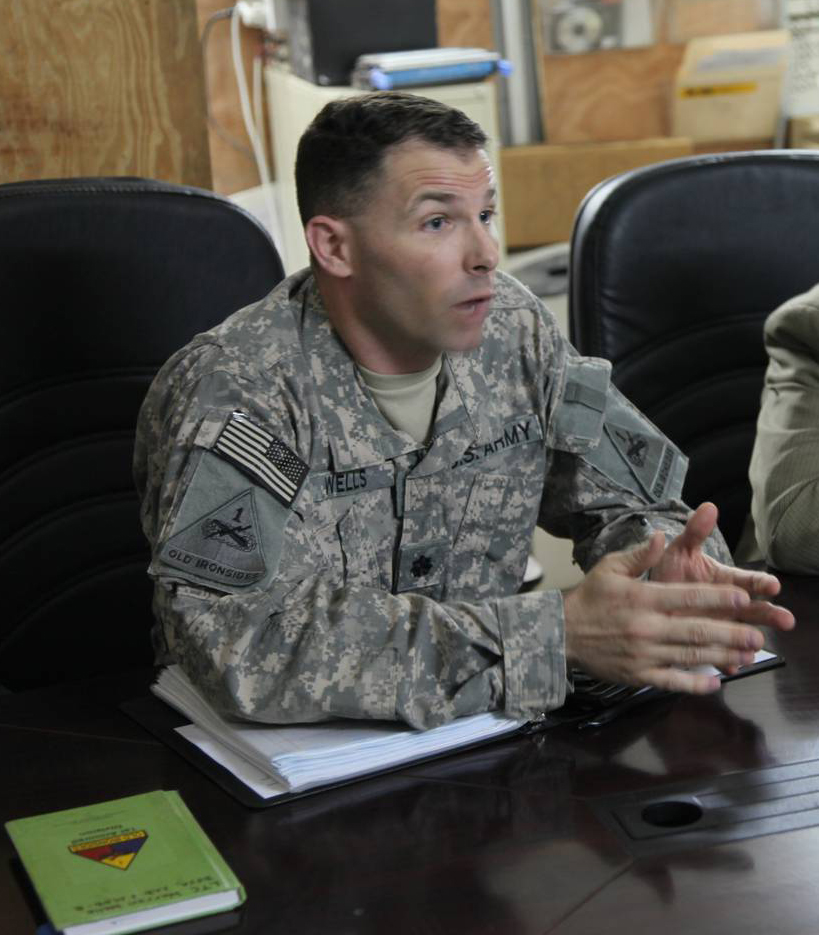 Brigadier Gen. will report to Sec. of the Army on serious crimes

The Army has appointed Oxford native Col. Warren L. Wells, a top military lawyer, to oversee how the service prosecutes serious criminal offenses such as murder, rape and sexual assaults.

Secretary of the Army Christine Wormuth nominated Wells for promotion to brigadier general, which the Senate approved last week, according to an Army Public Affairs statement.

Wells graduated from Ole Miss with a bachelor’s of arts (1993) and earned a law degree at Brigham Young University (1996). He is the son of Keran and David Wells of Oxford.

Wells will report to Secretary of the Army Christine Wormuth in his position as the Army’s first lead special trial counsel.

“We are restructuring the way the Army prosecutes perpetrators of covered offenses such as murder, rape, and sexual assaults,” Wormuth said.

The restructuring comes as Congress has called for revamping the handling of military sexual assault cases and ongoing inquiries into sex crimes and homicide cases in each of the military branches.

The Army received scrutiny and calls for action by Congress following the murder of Spc. Vanessa Guillen at Fort Hood, Texas in April 2020.

Based on subsequent investigation, Guillen faced sexual harassment before her death at the hands of Spc. Aaron David Robinson, who killed himself when approached by police for questioning in the case.

Then-Army Secretary Ryan McCarthy told Congress in July 2020 that he had called for a “full independent review” of the case.

That review concluded in December 2020 and resulted in the firing or discipline of 14 Army leaders at Fort Hood.

The service will also assign more than 150 civilian and military personnel specializing in litigation to the new office, under Wells’ command when it becomes fully operational in December 2023, according to the Army Public Affairs statement.

Wells official biography shows he has served as a judge advocate general, or military lawyer, since 1996 with stints as a prosecutor on multiple installations, teaching work at the U.S. Air Force JAG School and other legal counsel and JAG assignments at units such as 1st Armored Division, 1st Infantry Division and the XVIII Airborne Corps.

Wells’ most recent assignment has been as the deputy chief of personnel, plans and training at the Office of the Judge Advocate General since August 2021.

The office will have exclusive authority over offenses such as: murder, manslaughter, rape and sexual assault, rape of a child, sexual assault of a child, other sexual misconduct, kidnapping, domestic violence, stalking, retaliation, child pornography and wrongful broadcast, according to the statement.

Details of the established office are covered in Army General Order 2022-10 at the Army Publishing Directorate website.