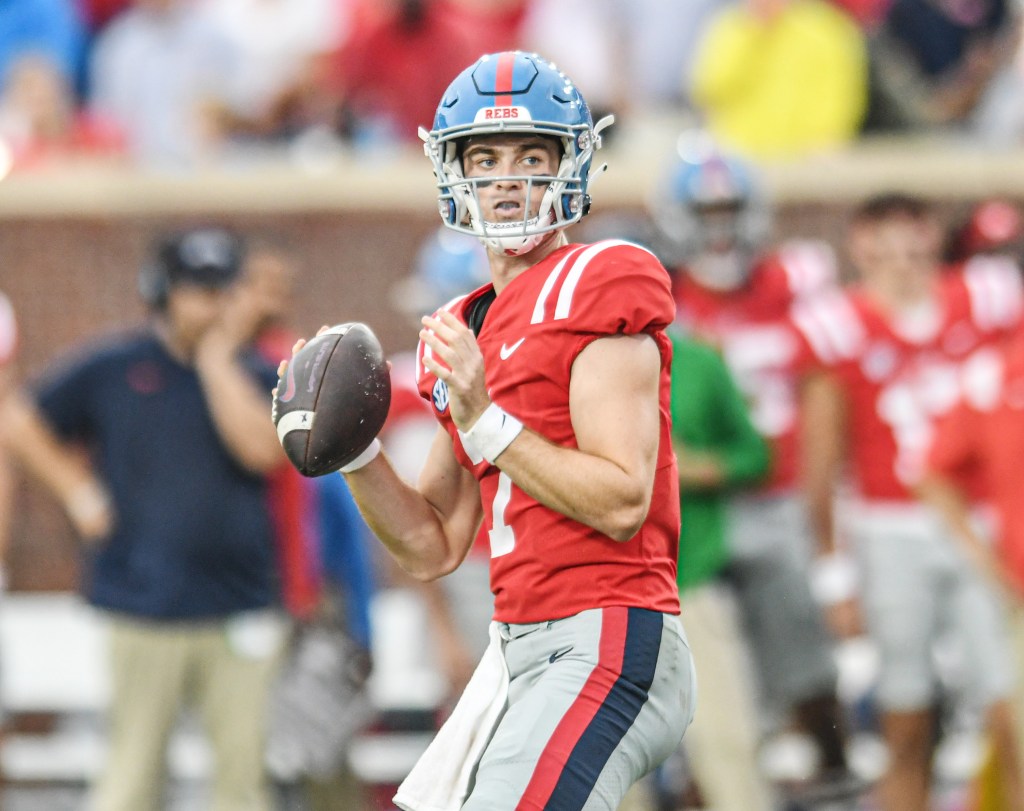 Ole Miss quarterback Luke Altmyer announced his intentions to transfer to Illinois on Thursday, a day after the Rebels fell to Texas Tech in the TaxAct Texas Bowl.

The Starkville native, who entered the transfer portal at the conclusion of the regular season in November, made the announcement in a social media post Thursday evening.

The true sophomore competed for the starting job with USC transfer Jaxson Dart through the first few weeks of the regular season before head coach Lane Kiffin announced Dart as the permanent starter following a win over Tulsa on Sept. 24.

He finished his Ole Miss career with 317 yards and three touchdowns on 28/54 passing.

The Rebels will regroup in the offseason as they attempt to return to a New Year’s Six Bowl for the second time in three seasons.