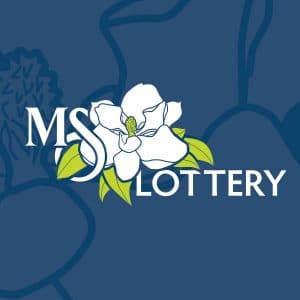 JACKSON, MISS. – The 10th largest U.S. lottery jackpot in history, with an estimated $685 million at stake, has players picking their numbers in hopes of becoming a Friday night Mega Millions millionaire.

The estimated cash value for a ticket matching all five numbers and the Mega Ball is $347.8 million. The jackpot is the fourth largest in Mega Millions history and the 10th largest of all U.S. lottery jackpots.

There have been 21 Mega Millions drawings since the Oct. 14 $502 million jackpot was awarded to two players – one from Florida and one from California. The winning numbers from the Dec. 27, 2022, Mega Millions drawing were 9-13-36-59-61 and the Mega Ball was 11. The Megaplier was 2. That drawing yielded five tickets nationally matching the first five numbers. Each of those tickets was worth $1 million, including a ticket sold in Vancleave. Those players could have won $2 million each had they added the $1 Megaplier option when they purchased their tickets.