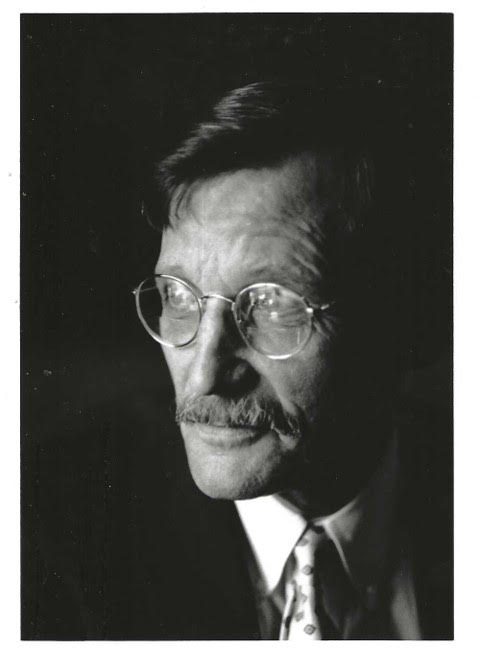 A salute to MSGT Gene Hays for his memories of Christmas, 1967, in Vietnam. As it happened, my ship, USS Fort Marion, spent that very day unloading a battery of USMC eight-inch howitzers onto barges in the cold rain of Da Nang harbor.

We got underway on St. Stephen’s day, bound for the Philippines, thence for San Diego and home.

New Year’s Eve, we were steaming alone several hundred miles west of Pearl. There is no darkness like that of a starless night at sea, but now, far from the combat zone, the ship could show her running lights and masthead light, and a soft red glow spilled from the open hatches of the pilot house.

Down below, the off-watch was awake, every man, in anticipation of that magical hour when the old tired year, with its wars and tumults, would pass into history.

As the hour approached, some of us went topside, coffee cups filled with fresh brew from the mess decks.

The air was just brisk enough to make the coffee taste righteous. We leaned against the rim of a gun tub and listened to the sea as it ran beneath us.

We watched the sparkle of phosphorus in the bow wake and talked quietly as men will do in the presence of a vast mystery. At 2355, one of us, a Corpsman, produced a contraband flask of cheap whiskey and poured a shot into each of our coffee cups. We consulted our watches.

Midnight! According to Naval tradition, the ship’s bell struck twelve, then the whistle lifted his prodigious voice into the night. We held our ears as the sound cried out over the dark waters, away and away into the emptiness of the sea.

When the whistle ceased, the Bosun of the Watch piped “All Hands,” and the youngest member of the crew announced “Happy New Year” over the 1MC. Suddenly, it was 1968. Like all mortals, we knew not what the new year held, only that something awaited us out there–a great deal, as it turned out.

The Corpsman raised his cup. “Happy New Year, boys,” he said, “and may God have mercy on us all.”

That was our toast. Since that night, fifty-five brand-new years have come and gone. Fort Marion sleeps at the bottom of the Taiwan Strait, part of a fisheries reef, and soon no one will remain to remember her.

But Time rolls on, changeless as the wide Pacific itself, and always there is the promise of tomorrow. Let us raise a cup of joy, then, and be glad we got a chance to hang around.

Howard Bahr lives in Oxford. You may write him at brerfox1946@gmail.com