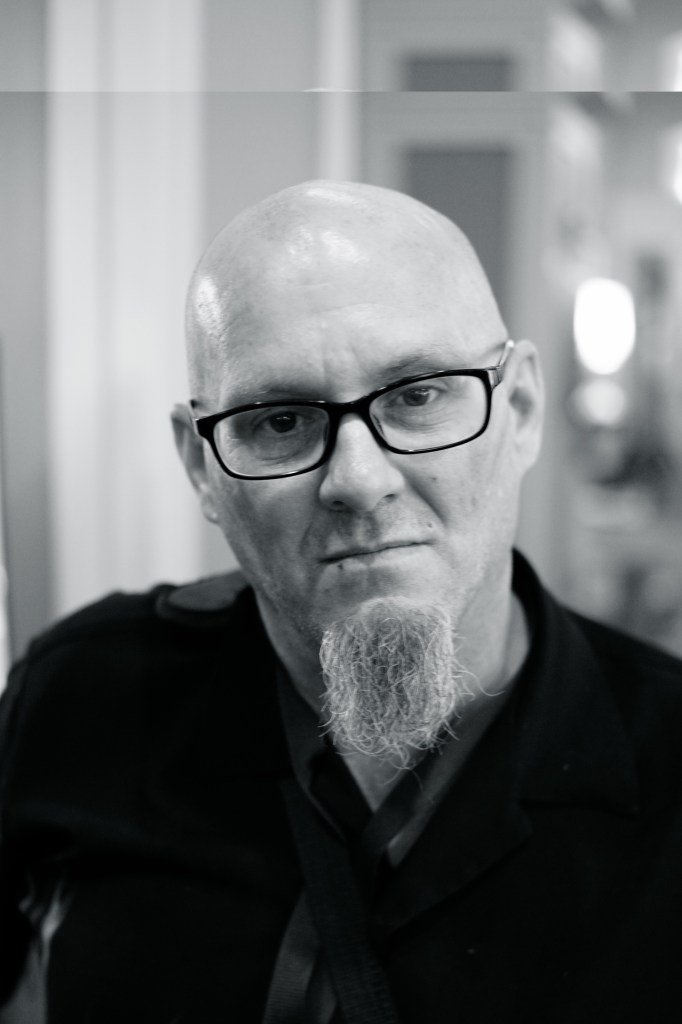 A peremptory order from former US president Donald Trump appeared on his personal social media platform on January 4: “[I]t’s now time for all of our GREAT Republican House members to VOTE FOR KEVIN, CLOSE THE DEAL, TAKE THE VICTORY.”

Rebellious Republicans — including some of the Trumpier than Trump variety — continued to vote against electing Kevin McCarthy (R-CA) as the new Speaker of the House. As I write this, McCarthy has failed of election on six consecutive ballots, and only God knows how long the circus will continue.

Whatever one thinks of McCarthy, or of who should be elected Speaker, or of the consequences of continued delay in choosing someone, Trump’s decreasing influence over the Republican Party seems worthy of note.

With at least some justification, many Democrats credited — and, more importantly, many Republicans blamed — Trump for the 2022 midterm election’s Mysterious Vanishing Red Wave. Democrats increased their majority in the US Senate instead of losing that majority, and Republicans seized a slim, rather than fat, majority in the House.

His 2024 presidential campaign announcement, shortly after the midterm trickle, came off more as a wet firecracker than an explosive development.

Even some of his staunchest supporters met his next major “major announcement” — Donald Trump superhero trading card NFTs! — with a mixture of scorn and disbelief. Although the NFTs quickly sold out at $99 a pop (putting more than $4 million in Trump’s pocket), then rocketed in price on the secondary market, they’ve since lost about 75% of that early value.

Ever since the GOP’s 2018 midterm losses, we’ve heard the question — and the plea — on a near-daily basis: When, oh when, will Republicans abandon Donald Trump?

Scandals weren’t enough. His supporters in the electorate made it clear that his values and behavior were irrelevant in the face of their desire to “own the libs.”

Policy differences weren’t enough. His supporters in Congress made it clear that they’d discard any and all supposed Republican principles on command, or at least continue to back him if HE did so.

Even two impeachments and several publicly confessed crimes weren’t enough. His supporters in the electorate and in Congress made it clear they considered him above the law.

Losing (or at least not winning very much) in the 2018 midterms, the 2020 presidential election, and the 2022 midterms didn’t LOOK like it was enough, at least until now.

And even now, I think there’s a bigger factor: Boredom.

It’s taken six years, but Trump’s whiny, spoiled, sore-loser shtick finally feels less like a rallying cry for angry Americans and more like the persistent, annoying buzz of a gnat in one’s ear on a hot summer day.

My prediction: By the end of 2023, the boilerplate GOP response to Donald Trump’s name (which

Democrats will of course continue to invoke as often they think politically profitable) will be “Donald who?”

On the other hand, forgetting Trump isn’t the same thing as letting go of TrumpISM as either touchstone or bete noire. That’s going to take longer.