When Grandad Cofield, the Colonel as they called him, brought the family to town in 1928, he soon began a long and abiding relationship with The Oxford Eagle. More than a business arrangement, he became close friends with many of the Eagle owners, management, photographers, and staff over four and half decades.

One of the stars of the Eagle day of 1949 and ’50 was Phil Mullen. The Mullen family owned the newspaper then and Phil was a centerpiece of the operation. His portfolio of Oxford history is amazing.

I plan to feature more of his photographs in of my weekly Eagle columns to come in 2023. Some 95 years after J.R Cofield first became a friend of The Oxford Eagle, I am proud to carry on his work recording and remembering the town’s wonderful history. 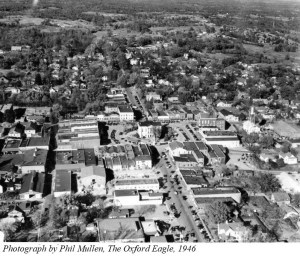 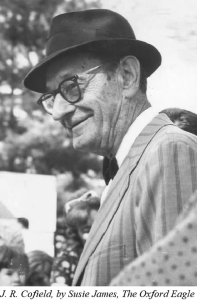 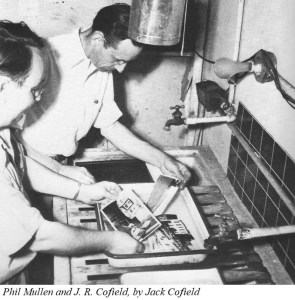