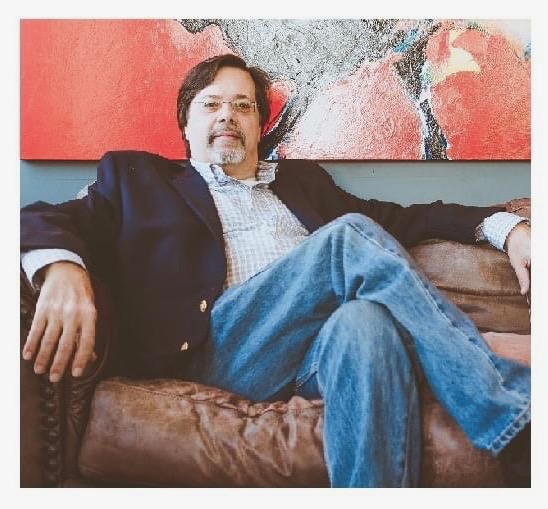 Photographer John Cofield will speak at the upcoming meeting of the Lafayette County Historical and Genealogical Society on Jan. 22. (Submitted Photo)

The Lafayette County Historical and Genealogical Society will meet Sunday, January 22, at 2:30 p.m. in the Genealogical room of the Oxford Library. The program will be by John Cofield. The public is invited.

He will talk about the Cofields coming to Oxford in 1928, how he ended up writing his two books, based on the fact that his family “greased the skids” for him. He will relate how he uses Facebook to gather information and pictures and the tremendous help he has received from many Oxonians.  He will also tell about how his Grandad (Colonel Cofield) and William Faulkner became close friends.

John Cofield grew up in Oxford, Mississippi. He is a writer for several publications and one of Oxford’s leading historians. John is the son of renowned Ole Miss photographer, Jack Cofield.

His grandfather, “Colonel” Cofield, was William Faulkner’s personal photographer, and for decades was the Ole Miss Annual photographer.

In 2017, John and his late brother, Glenn, established Cofield Press, and compiled and published “Oxford, Mississippi, the Cofield Collection.” It is a pictorial and written of history of the town using photographs from many sources. Last fall, John released the second volume in the collection and is currently working on a third edition.

John will take questions after the program.