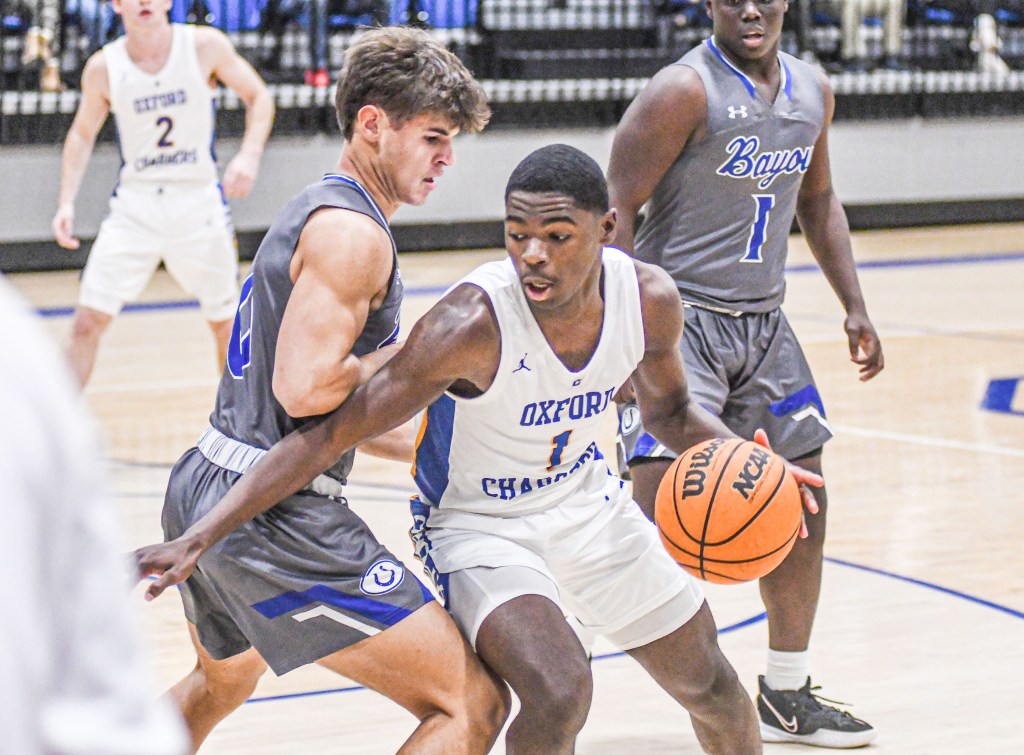 Oxford guard D.J. Davis was named to the North roster for the annual Mississippi Association of Coaches North/South All-Star Game this week as he continues to establish himself as one of the top juniors in the state.

The 6-foot-2 combo guard is averaging over 20 points per game this season after pouring in a career-high 45 points in a victory over Grenada last week before going 8-for-18 from beyond the arc in a 33-point performance against Tupelo on Tuesday.

He is the first Oxford player to earn an All-Star nod since Kylan Blackmon was selected to participate in the contest back in 2019.

Davis and the other All-Star selections will travel to A.E. Wood Coliseum in Clinton to participate in the 2023 All-Star game on March 18.