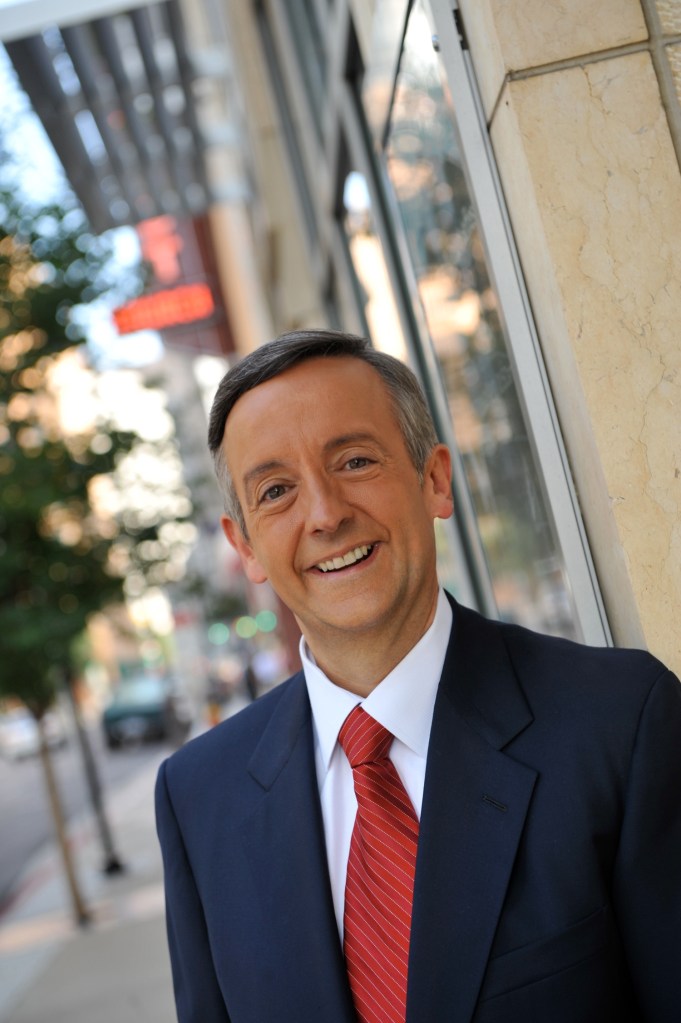 Organizers of what is being billed as a major Christian event in Oxford, have announced that nationally-
followed Pastor Dr. Robert Jeffress of First Baptist Dallas will be headlining the Feb. 16 evening.

Also, on the program are Christian activist Jennifer O’Neill, who starred in 37 featured Hollywood films;
and Songwriter Hall of Famer and recording artist Dickey Lee, who will sing “The Old Rugged Cross.”

Steve Vassallo is producing the event. “Because of the generosity and support
of some wonderful sponsors, we will not be charging an admission fee, but we
are requiring an RSVP as we do not want to have a single empty seat.

When we had Dr. Jeffress in Madison in September, you could have heard a pin drop. We only
heard one complaint and that was Dr. Jeffress did not speak long enough.”

The title of Dr. Jeffress’ presentation is “The Coming Implosion of America and What Christians Can Do
About It.” Jennifer O’Neill’s presentation is titled “All That Glitters Is Not Gold.”

Jeffress is a frequent contributor to Fox News. Jennifer O’Neill is the founder and President of Hope &
Healing at Hillenglade. The charity has been serving veterans, along with first responders and their
families, since 2010.

The Chapel at Castle Hill has a limited number of seats remaining. Interested attendees should text to
662-701-8140 or e-mail sovassallo@gmail.com. The event will start at 6:30 p.m.