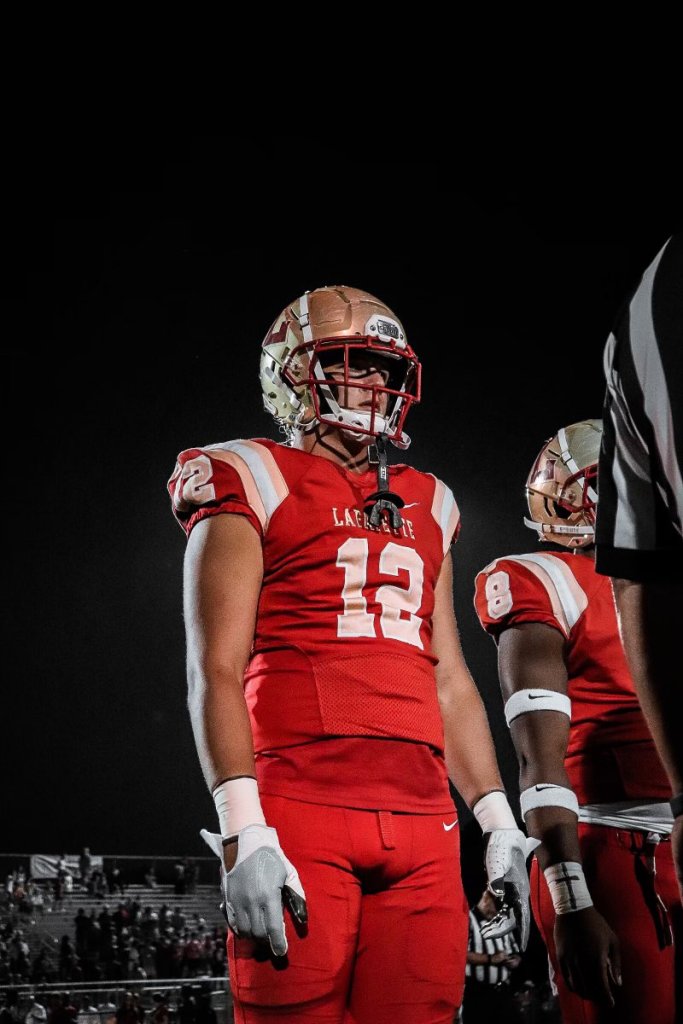 Lafayette tight end Will Dabney announced his intentions to continue his football career at Northwest Community College on Thursday.

The 6-foot-4, 225-pound senior made the announcement on social media late Thursday morning, posting a photo of himself in a Rangers uniform with the caption, “1000% committed.”

Dabney hauled in 11 receptions for 124 yards this season, finishing his high school career with 20 catches for 238 yards and one touchdown.

A versatile playmaker for the Commodores, Dabney also recorded 52 carries for 297 yards and two touchdowns on the ground over the past three seasons after spending time at quarterback, tight end, H-back, punter and linebacker.