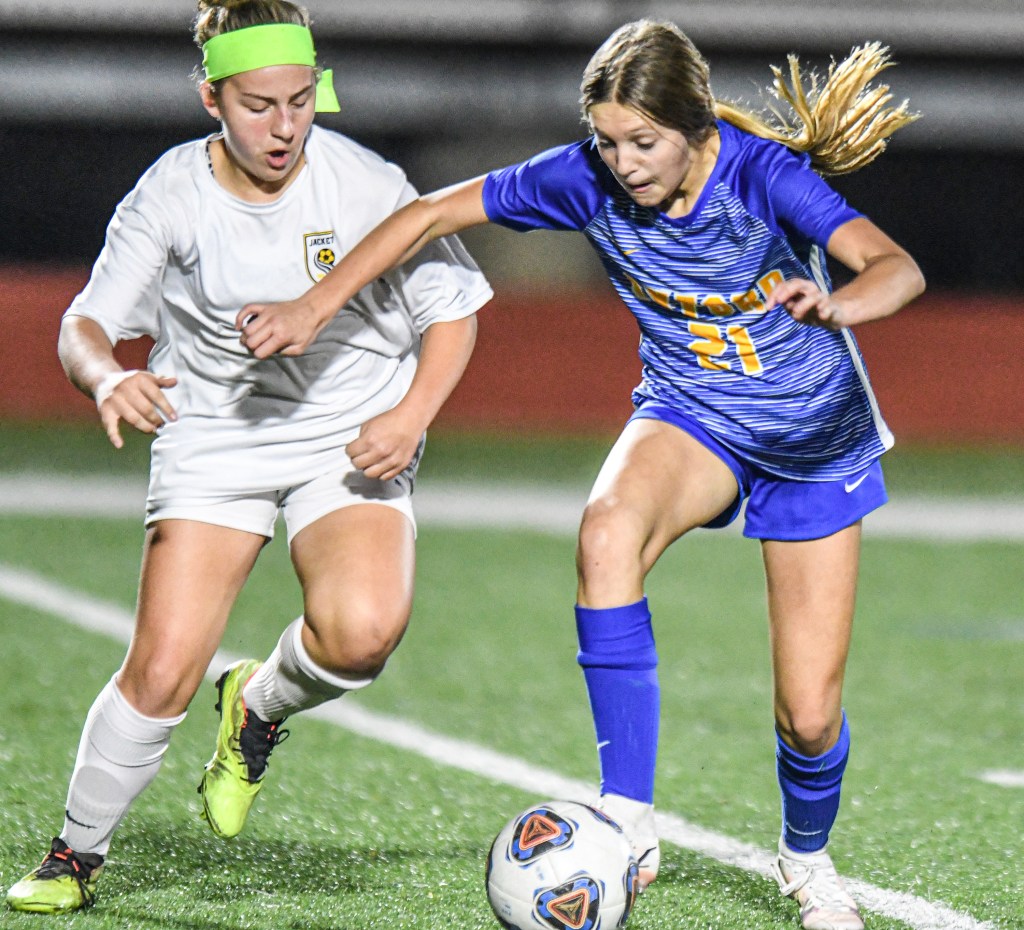 Oxford girls soccer saw their season come to a close Monday as they fell 3-1 on the road to Madison Central.

The Lady Chargers (12-7, 4-2 Region 1-6A) carried a 1-0 lead into halftime after Allie Reed Greer found the back of the net in the 39th minute to give a lead just before the break.

The defeat marked the fourth consecutive season that Oxford has fallen in the second round of the playoffs and the second consecutive year that their season ended at the hands of Madison Central.

The Lady Chargers will now regroup in the offseason as they attempt to make it past the second round for the first time since making the jump to 6A in 2017.