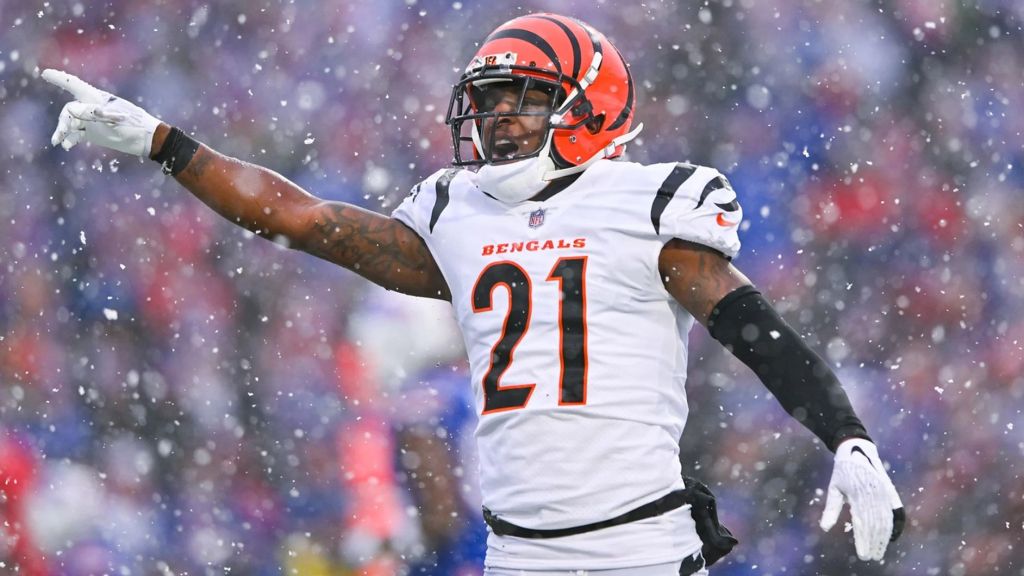 Former Ole Miss defensive back Mike Hilton plays for the Cincinnati Bengals in the divisional round of the NFL playoffs on Sunday. (Ole Miss Athletics)

Two NFL Rebels led their teams to Conference Championship games this past weekend. Brown and the Eagles continued to be one of the most dominant teams in the league this season, while Mike Hilton and the Bengals took care of business on the road with a statement win over the Bills. Overall, six former Rebels played in the Divisional Round. Here’s a rundown on how each performed:

#11 A.J. Brown | WR | Philadelphia Eagles
Caught three passes for 22 yards as the Eagles cruised to the NFC Championship game with a 38-7 win over the Giants.

#24 Snoop Conner | RB | Jacksonville Jaguars
Saw limited snaps as a reserve running back in the 20-27 loss to the Chiefs.

#21 Mike Hilton | CB | Cincinnati Bengals
Led the Bengals’ defense with eight total tackles, including one for a loss, as the Bengals advanced to the AFC Championship game for the second straight year with a dominant 27-10 win over the Bills in Buffalo. Hilton was all over the field, playing all but one defensive snap and recording two quarterback pressures and breaking up a pass.

#88 Dawson Knox | TE | Buffalo Bills
Was the Bills’ leading receiver, hauling in five passes for 65 yards in the loss to the Bengals.