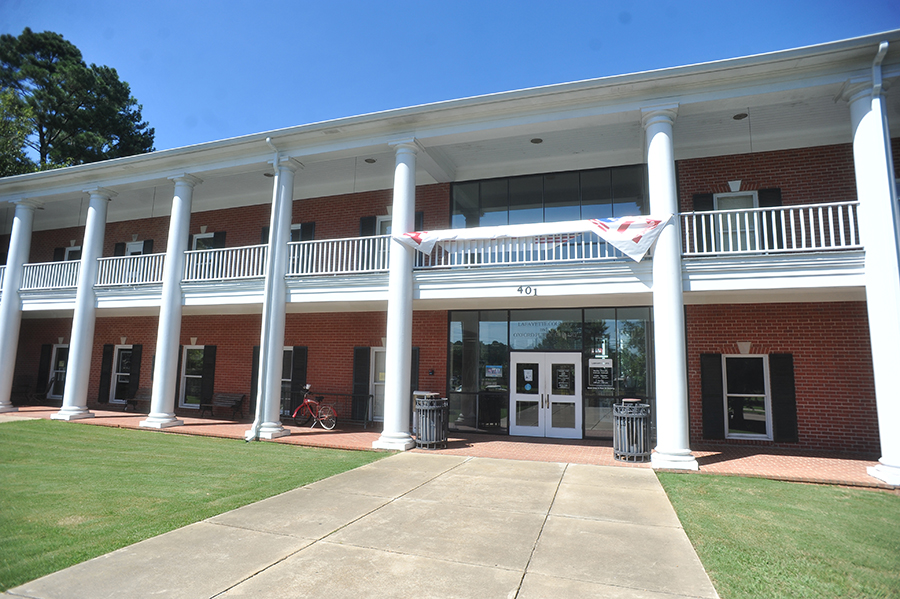 A pumpkin contest, a puppet show and a Halloween party are just some of the things the Lafayette County and Oxford Public Library has planned for fall.

The library, at 401 Bramlett Blvd. in Oxford, has a number of upcoming events for children and adults.

John Sanders, library assistant, said a pumpkin contest is in the works.

“We always have a ‘guess the weight of the pumpkin’ contest,” he said. “We’ll have a large pumpkin and a small pumpkin.”

The pumpkins will be displayed, and children and adults can guess the weight to win a prize.

“We grab a pumpkin that looks like it weighs quite a lot, and kids guess how much the pumpkin weighs,” he said. “The guess that’s the closest to the real weight wins something.”

Vinson said the library also will have a Halloween party in October.

“We usually do something along the lines of a costume contest,” he said.

Sanders said the library offers Toddler Time at 10 a.m. and Storytime at 10:30 a.m. every Friday.

They also offer a Monday Morning Movie viewing for children Mondays at 10 a.m. that are 30 minutes long.

“These are all things that people can show up to,” he said. “You don’t have to preregister at all.”

On Sept. 4, representatives from University Museums will conduct a story time with the children.

“They will read a story or two, take our kids up to the craft room and do a couple of crafts with them,” said Sanders. “That’s pretty good hands-on experience for the kids.”

The adults won’t be left out, with an adult program planned for noon on Sept. 17 where Eileen Saunders will give fall gardening tips. The library also offers World Film Night every other Tuesday at 7 p.m.