The Oxford community is bracing itself for a food fight. Leadership Lafayette has created a new event that pairs local charities with food trucks to ... Read more 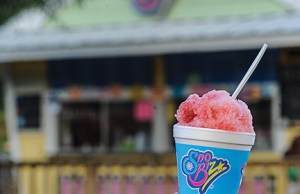 Sno Biz has been serving tasty treats since the ‘90s

Life in the Mississippi Delta in the 1960s and ‘70s was a “fantastic” experience for John Sherman, 60, who fondly recalls having fun at the ... Read more 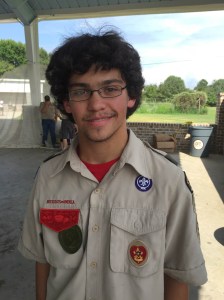 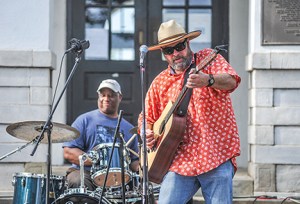 If you’re one of those creative types who lives on the fringes of society, you’re in luck if you live near Oxford. For the third ... Read more 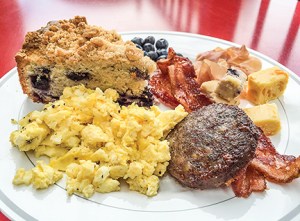 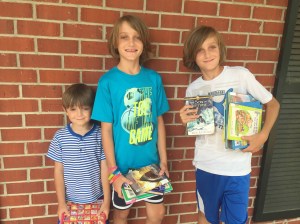 If you’re wondering what kids these days are reading, three Oxford natives have a few summer reading suggestions. Charles Bryan, 5, and his twin brothers, ... Read more 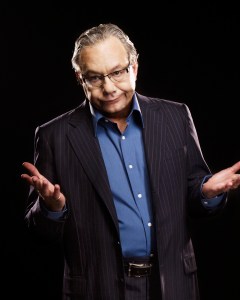 I just celebrated another birthday and felt the need to reflect and say something profound about the occasion. Birthdays usually trigger us to pause, if only ... Read more 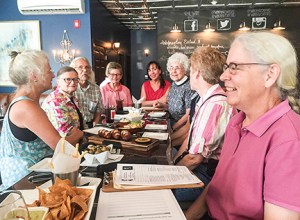 More than 10 years ago, a North Mississippi organization that supports gay and lesbian people and their parents and friends teamed with Saint Peter’s Episcopal ... Read more 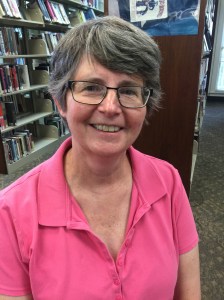 Diane Lindley, 59, grew up in Oxford when it was a small town of about 4,000 people. She attended the University of Mississippi and was ... Read more 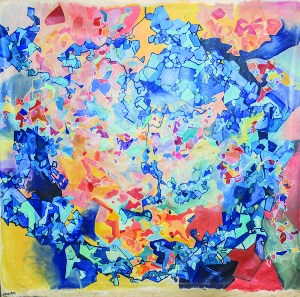 ‘The Kiln and the Canvas’ at Powerhouse

The work of two University of Mississippi art graduates is on display inside Oxford’s Powerhouse Community Arts Center at 413 South 14th St. The paintings ... Read more 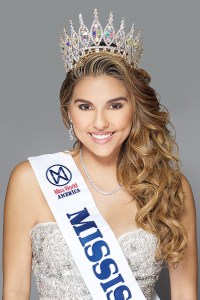 Oxford resident Andrea Hightower, 18, is exceptionally beautiful. That has led her to work professionally as a model, win the Miss Mississippi Teen USA pageant, ... Read more

Faulkner and Yoknapatawpha Conference 2016 to focus on culture

Mississippi’s Native American culture influenced William Faulkner’s writing. That’s one of the ideas that will be examined at the University of Mississippi’s 2016 Faulkner and ... Read more 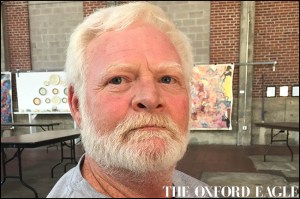 Vanderlip got the acting bug at an early age

Kentucky native Mike Vanderlip, 59, grew up in the foothills of Appalachia, but has lived in Oxford the past 41 years. “As a kid, you ... Read more 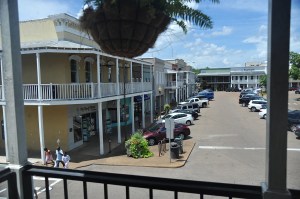 An annual event set for July 30 on the Courthouse Square has become a tradition for the Oxford Square Alliance. The organization that supports Square ... Read more

Oxford Down syndrome camp to let kids be kids

A new summer camp that provides fun and education for families and children with Down syndrome will be held this weekend in Oxford for the ... Read more 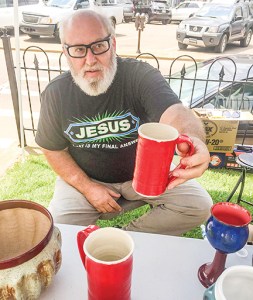 THE DART: Edwards never gave up on becoming an artist

Ole Miss graduate John Miles Edwards, 57, lives in Crystal Springs, but his earliest memories are about Germany where his father was stationed with the ... Read more 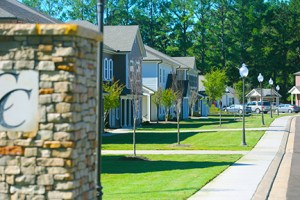 An Oxford businessman wants to bring new housing to the city that he believes would help fill a gap for the town’s workforce community. New ... Read more 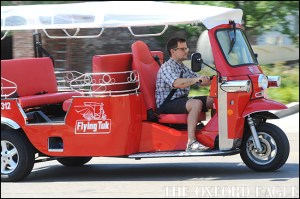 Duo creates new way to get around town

Oxford native Ferriday McClatchy, 34, is a wedding planner. Oxford resident Danny Klimetz, 35, is a wedding photographer. Together, they are the owners of Flying ... Read more 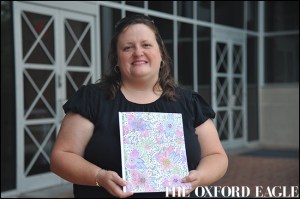 Iuka native Leah Hanks is 37, and she loves to color. You probably spent time doing it as a child, but adult coloring books are ... Read more 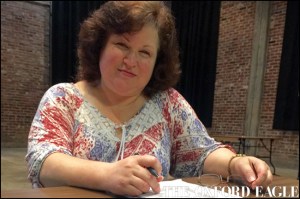 As the oldest of six children, Utah native Debra Anderson, 53, grew up ice skating and trick-or-treating in the snow. In college, she decided to ... Read more