Percell has dreams of opening own nail salon 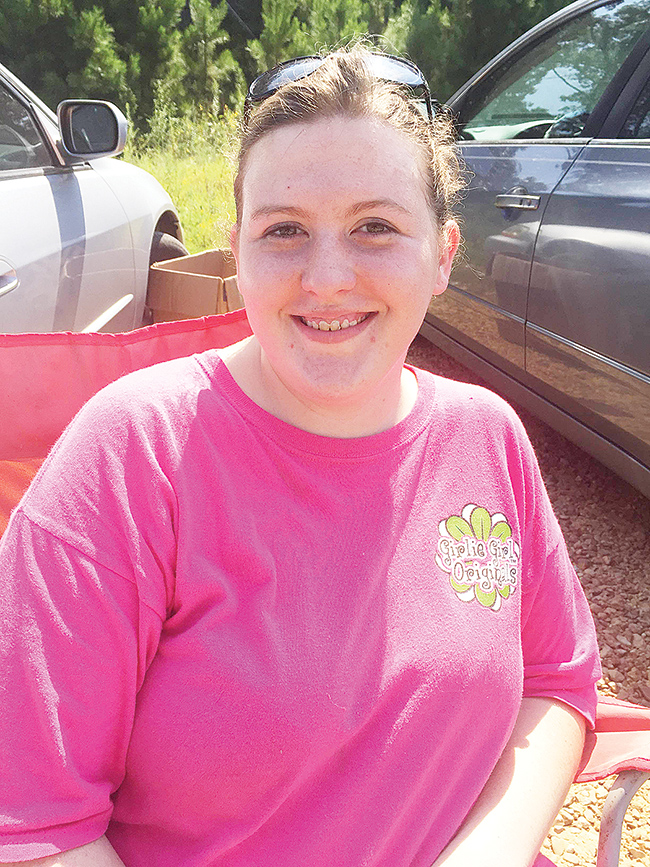 Oxford native Mallorie Percell, 23, was named by her father.

“My dad liked car stuff, and my mom just kind of agreed on the name Mallorie,” she said. “It’s an ignition part.” Percell said some of her fondest memories of growing up in Oxford were playing in the park and attending Christmas parades.

“That’s been a family tradition for years,” she said. “We’d always go when I was a little kid. Now I have a 5-year-old, and she’s there every Christmas too.”

She also was involved in sports.

“I played softball all the way from T-ball to middle school, and then I started playing volleyball,” she said. “They have junior varsity and varsity. That was one of my favorite sports. My sister played it, and she got me into it.”

Her goal is to attend KC’s School of Hair Design and Cosmetology in Pontotoc and become a nail technician.

“Hopefully, once I get my license, I can open up my own nail salon and do designs,” she said. “A lot of them around here don’t do the designs. They mainly do manicures and pedicures.”

Percell was found Saturday near 3-Way Grocery & Deli in Oxford having a yard sale.

“Right now, we’re just trying to get rid of some stuff, having a yard sale to put money back towards going to school,” she said.