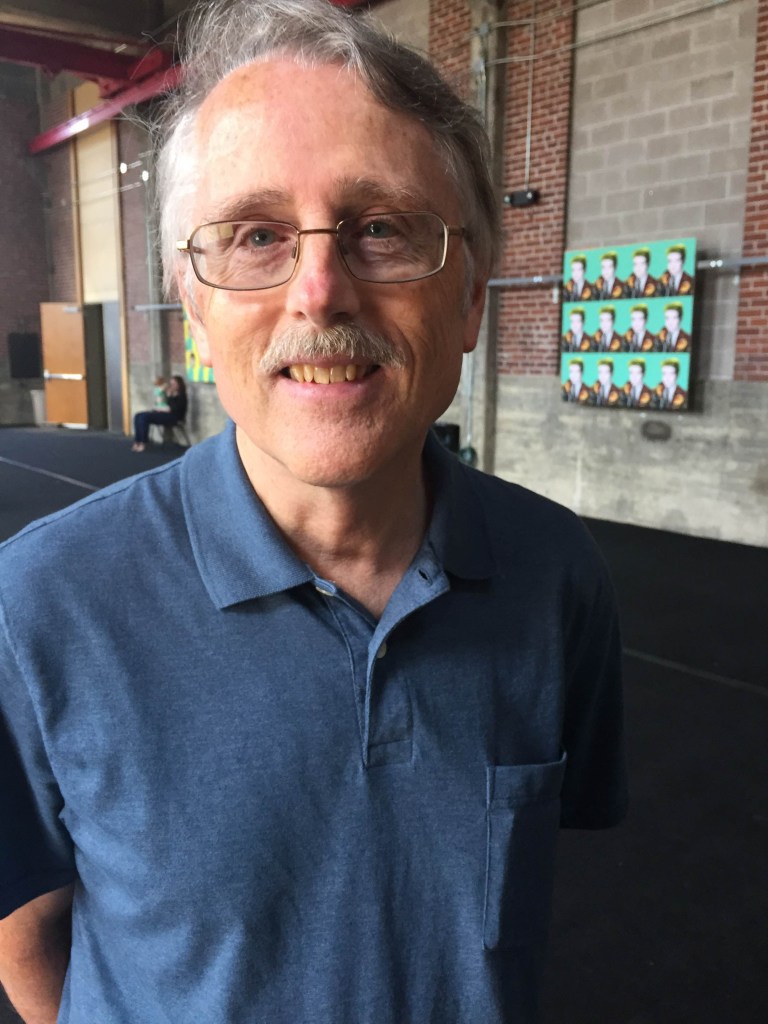 “I had an interest in theater for decades,” he said Sunday inside the Powerhouse Community Center in Oxford. “When they started the Ten Minute Play Competition several years ago, I started submitting some plays, and I had a few plays produced. I just enjoy putting together these short plays.”

Mattern was one of five playwrights who watched their work brought to life Sunday during Theatre Oxford’s Ten Minute Play Competition. Unlike other participants, he also directed his play.

Mattern said the advantage of writing a short play is that you don’t have to keep the production moving for very long.

“The challenge is you have conflict, have resolve, know your characters and what they’re doing, and wrap it all up in 10 minutes. I like my plays to have several things going on at once.”

“It takes place on the sidelines of a girls’ soccer game,” he said. “And so we first see two coaches who are coaching the players. The players are in the audience, so they are talking directly to the audience.

“One of them really wants to win the game, and the other is more philosophical and wants the kids to learn life lessons, which become the soccer lessons.”

Mattern said one of the players wants to avoid the ball.

“The saying that keeps going through the play,” Mattern said, “is ‘Don’t run away from the ball, embrace the ball.’”

Meaghin Burke, director of Theatre Oxford’s Ten Minute Play Festival, said this is the 16th year for the event.

“This is an exciting year, because we have a wide variety,” she said. “We have some deeply heartfelt dramas, some slapstick comedy, and even a little romantic fantasy.”

Burke said there are many ways to become involved.

“You can submit a play in our contest that feeds into the festival,” she said. “You can send a play directly to me and ask to be workshopped as a local playwright.

“You can come out to auditions, which we do every year at the same time. You can volunteer to be crew. You can even volunteer to direct. If you want to be a part of this, we will find a way to get you involved with this.”