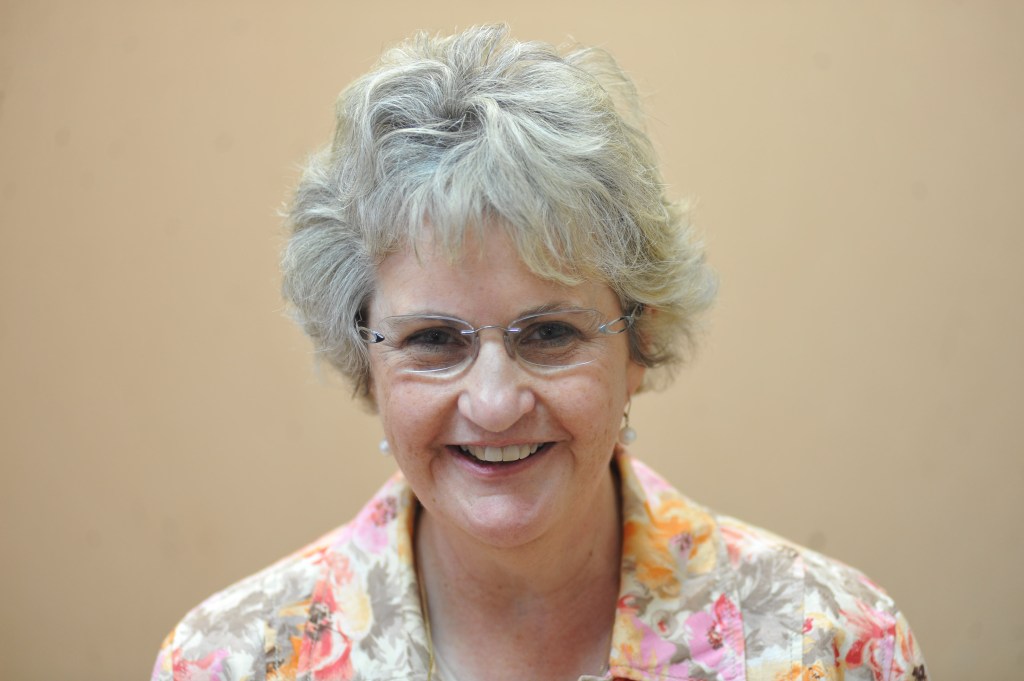 With less than a year in Oxford, Andrea Correll will step down from her job as city planner.

The Oxford Board of Aldermen is expected to vote on, and approve, her resignation during Tuesday night’s regular meeting. According to the agenda for the meeting, the resignation would be effective March 2.

Correll, originally from North Carolina, was hired in March 2014 and took over as city planner on April 1. The city hired local professional services company Logan Development Group to help located a new planner. Correll was one of many candidates who interviewed for the job last year.

Correll said the decision to leave Oxford and return home was a simple one that involved the heart and not another job offer.

“After some long and deliberate thought and a few sleepless nights, I have decided to leave Oxford to return to my longtime home of North Carolina,” she said this morning. “While I have thoroughly enjoyed this ‘little postage stamp of native soil’ known as Oxford, I desperately miss being so far away from my only son.”

Correll said she wanted to remain until the new Vision 2037 was completed.

“I offer my heartfelt thanks to the many boards, committees and organizations I have had the privilege of working with and for,” she said. “Thank you for your friendship and support. I wish nothing but the best for Oxford and Lafayette County as you work to continue to make Oxford the gem of the Mid-South.”

Before coming to Oxford she worked as the director of planning and inspections for the village of Pinehurst since 2002.

Mayor Pat Patterson said Correll wrote 50 new ordinances in the year she worked for the city.

“I think she carried a tremendous workload,” Patterson said. “She poured her heart into this job and we wish nothing but the best for her.”