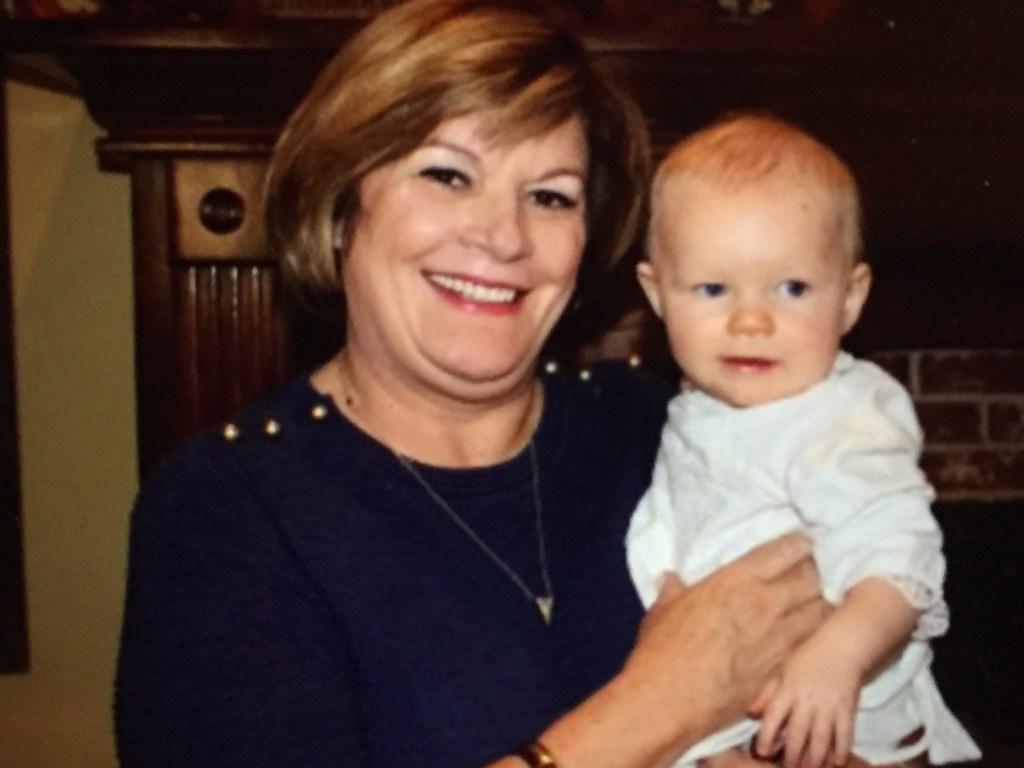 They created a Facebook group called “Oxford Cares About People and Kids,” and in a matter of days, donations began pouring in.

Today, the group has almost 2,000 members, and one of them is Tana Graham, 57, who Knight and Lytal said has played a significant role in helping organize Oxford Cares by matching donations to recipients.

“She helped us start it,” said Knight.

Graham, a Greenwood native, grew up in the Delta and lived in Jackson for 32 years before moving to Oxford five years ago.

She met Knight and Lytal through their interior design business, and she said they quickly became a part of her family.

Last year, Graham taught first grade in Lafayette County, and she said the experience allowed her to see what some area children have and do not have.

It also enabled her to make connections and contact school counselors to collect the names of children who could benefit from Oxford Cares.

“I immediately called the schools and started working with school counselors to get the names of families in need,” she said. “I got the names of students, their sizes and ages.”

Graham said public response to Oxford Cares has been “amazing.”

“It’s just proof that everybody (in Oxford) is willing to do something,” she said. “They just need a push to do it.”

Graham said one of the families she learned about spoke Spanish and very little English, so it was initially difficult for school leaders to effectively communicate to find out what their children needed for Christmas.

“We had a hard time getting sizes and ages, because there was a communication gap,” she said. “The counselor eventually got them, but they couldn’t communicate to the family about how to get the gifts.

“They sent some gifts home in a garbage bag, and they said the little boy was so excited that he was going to have something for Christmas.”

Graham said many have expressed appreciation for the work Oxford Cares has done, and she has enjoyed giving back to the community.

“That had a special meaning for me, because my granddaughter was there for a couple of days when she was born,” Graham said. “It was special to give back to them.”

Graham said she expects Oxford Cares to have some leftover items, so leaders will get in touch with the Lafayette County Department of Human Services to see if they can meet other community needs.

“We feel like there are still people out there who need things, and we want to make sure everybody gets taken care of,” said Graham, who plans to help her friends continue serving the community through Oxford Cares.

“We’re not going to let it just be one year, and that’s it,” she said. “It just made all three of us feel so good, we’re going to keep it going.”

Graham said she believes more people in Oxford would volunteer with charitable organizations if there were more awareness about community needs.

“I think the awareness is not out there,” she said. “I also help with the food pantry once a month. I think people don’t realize there is a need for some of these things.”

Rewarded by helping those who are in need