Oxford Conference for the Book returns this week 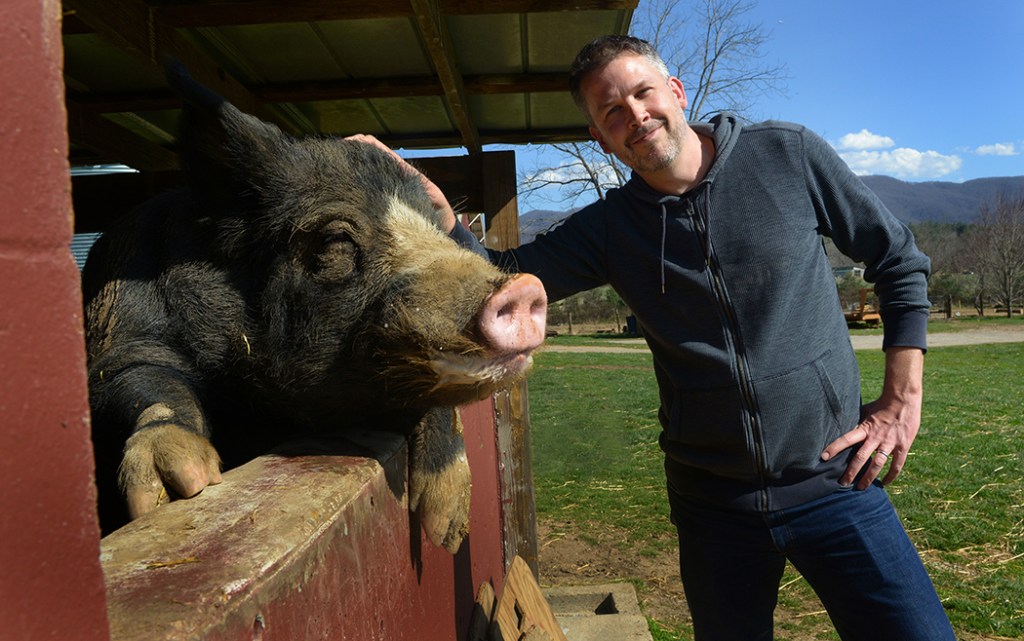 Mark Essig will present a cultural and culinary history of the pig.

The Oxford Conference for the Book will return this March with a number of notable speakers who will gather to celebrate the written word.

This is the 23rd year for the event that will be held Wednesday through Friday.

James G. Thomas Jr., associate director for publications at the Center for the Study of Southern Culture, said the event has an incredible lineup of established writers, including Rick Bass and Bobbie Ann Mason, and first-time novelists, including Robert Gipe and Julia Claiborne Johnson.

“Conference panels will explore a wide range of topics, including Mississippi history; childhood in the South; memoir writing; and youth, activism and life in the Mountain South,” Thomas said.

Other topics include “poetic responses to Langston Hughes; a cultural and culinary history of the pig; Harper Lee’s novels, ‘To Kill a Mockingbird’ and ‘Go Set a Watchman;’ the Hurricane Katrina crisis; and America’s continuing debate over science and religion,” Thomas said.

The conference is free and open to the public, but reservations and an advance payment of $50 are required for the opening night gala dinner/cocktail reception Wednesday.

The event is presented by the Center for the Study of Southern Culture and Square Books.

To see a full schedule of events, visit oxfordconferenceforthebook.com/schedule/.