Ed Sharpe to make another trip to Germany for 80th birthday 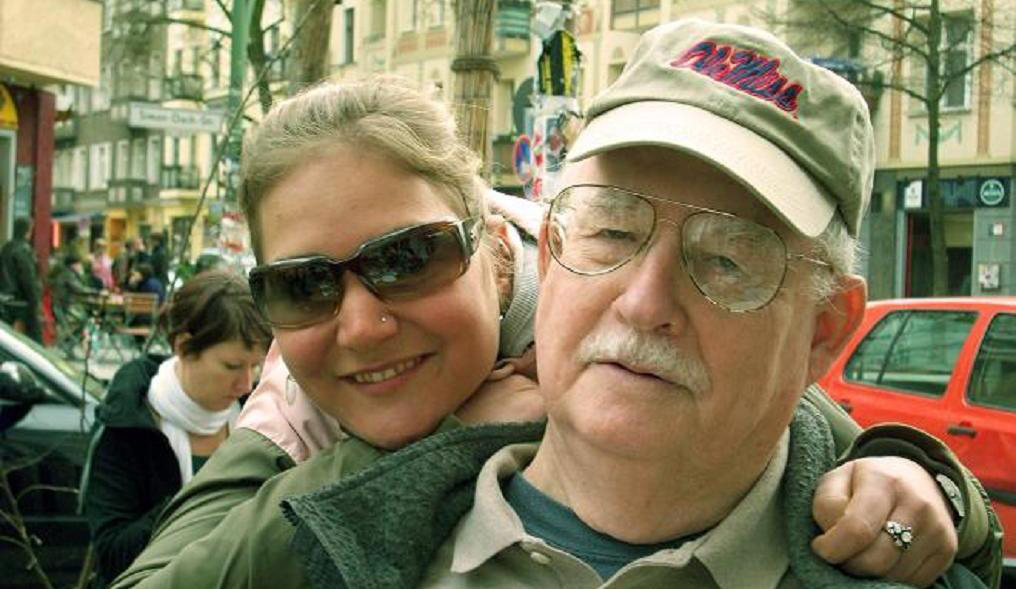 Ed Sharpe travels with his German friend Chrissy, who he has known for about 15 years.

When Oxford resident Ed Sharpe celebrates his 80th birthday, he will spend April 5 in Berlin.

It’s a country he’s visited more than 20 times since leading an Oxford High School student group there in the 1990s.

Sharpe grew up in Memphis and led a mischievous childhood.

“Even when I was 5, this friend of mine, Kenneth, and I raked a pile of leaves up under the church and set it on fire,” he said. “If someone hadn’t come along, we would have burned the church down.”

In the 1950s, Sharpe began to think about college and initially planned to follow his sister to the University of Tennessee. However, he wasn’t impressed with the campus.

Instead, he took a road trip with his friend, Kenneth — the same Kenneth who helped him set fire to the pile of leaves under the church — and wound up in Oxford.

“His grandparents were from here,” Sharpe said. “He was coming down to see his grandfather.”

Sharpe enrolled at the University of Mississippi in 1954 and studied education. He taught school for 40 years.

“They paid more in Tennessee,” he said. “When I retired, I came here and taught at Oxford High School. I drew a Tennessee pension. When a job opened in Oxford, I jumped at it.”

While teaching in Oxford, Sharpe helped lead a group of students on a trip to Germany in 1995. He later hosted German foreign exchange students in Oxford.

He has traveled to Germany more than 20 times now.

“I have good friends there,” he said. “I try to go every year. Last year, I didn’t go. But some years, I have gone twice.”

Sharpe said he plans to visit the Harz Mountains this time.

“They are little mountains,” he said. “About 4,000 feet is biggest. The highest one has a train that goes up there. We will take that up there.”