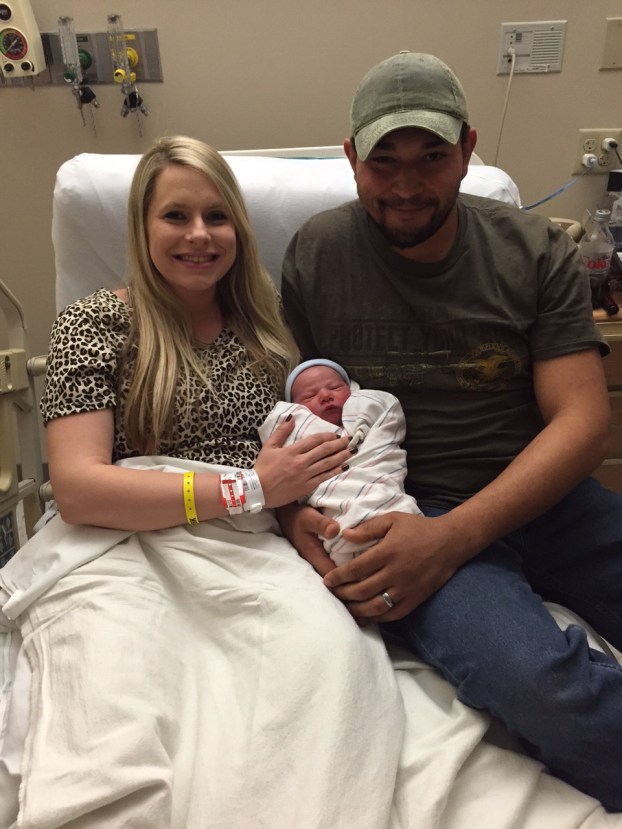 Mason Thomas Edwards was born at 5:40 p.m. to parents Josh and Angel Edwards of Oxford.

If you’re born on Feb. 29, that means you only have a “real” birthday every four years.

The labor and delivery team gave each baby a welcome gift donated by the hospital.

“We are trying to figure out what day we are going to tell her ‘happy birthday’ for the next three to four years,” Hall said. “I would like to keep it in February.” 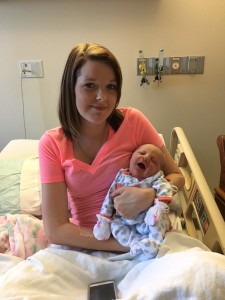 Baylor Layne Hall was born at 11:54 p.m. to parents Dylan and Leslie Hall of Batesville. 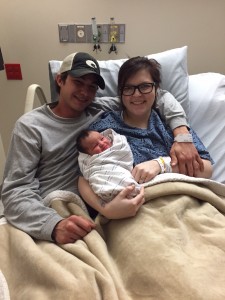 Greyce Elizabeth Harris was born at 10:50 p.m. to parents Sarah Harris and Cody Howard of Oxford.

“I wasn’t supposed to have him on that date,” said Angel Edwards. “I was a week past my due date. I went in to the doctor for a normal doctor’s visit, and he said I was ready for labor, and I needed to go ahead and head over to the hospital to have my Leap Year baby. I was having mild contractions, but I didn’t feel them.”

Edwards said they also haven’t decided on a replacement date to celebrate their son’s birthday.

“We hope he’s OK with it,” Angel Edward said. “We are going to do it the day before or day after.”

Edwards said no one else in her family has been born on a holiday, but she had a close call with a July 3 birthday.

April Haynes has spent every Tuesday since August helping students improve their reading skills. “You can do it,” Haynes encourages... read more