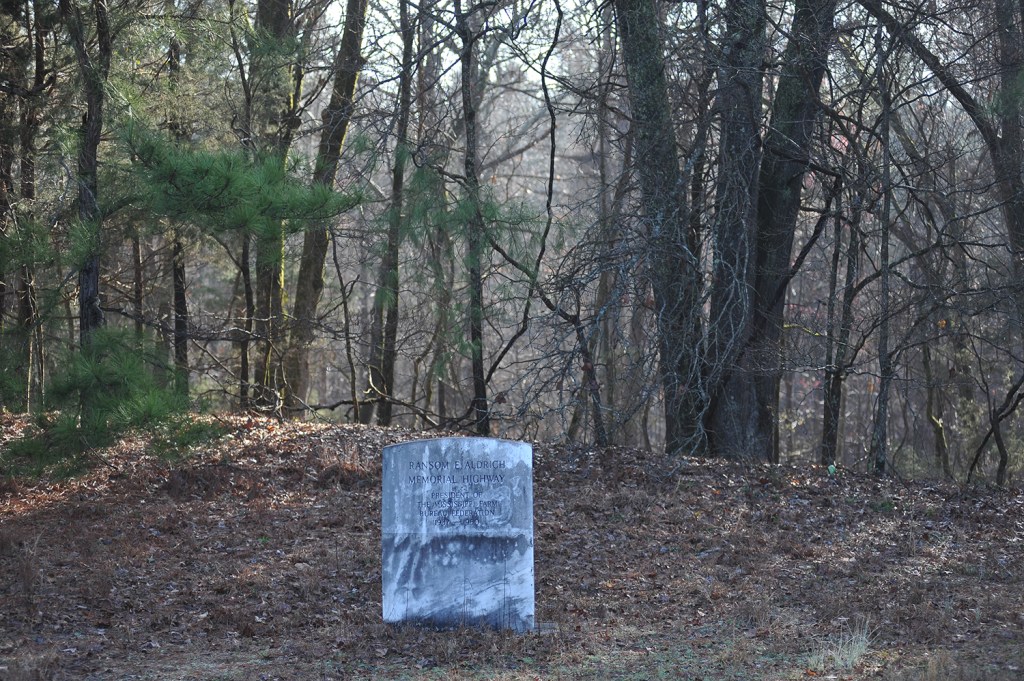 There’s a marker on the side of the road near Abbeville that reads: Ransom E. Aldrich Memorial Highway: President of the Mississippi Farm Bureau Federation.

Aldrich was born Jan. 23, 1894, in Michigan, but he later moved to Mississippi into a community founded with the name Michigan City in Benton County.

According to Mississippi State University archives, Aldrich was the president of the Mississippi Farm Bureau Federation.

While not many local residents are able to tell much about Aldrich or the marker, a number of photos and his correspondence with residents can be found on the Internet.

One speech transcript found on the MSU website is a report he wrote about the agricultural and economic conditions in Europe.

In it, he speaks of coming to Mississippi with his father who was serving on a committee in 1907 and deciding to “cast my lot with agriculture.”

Aldrich said in the speech that he received a diploma from Mississippi State University in 1915. He said he also became a member of the Board of Directors of the American Farm Bureau, member of the Executive Committee, and he was sent as a representative to the International Conference at the Hague in the Netherlands that year in 1947.

There are also pictures on the MSU site of Aldrich with angus cattle on his farm in Michigan City. Another photo pictures Aldrich with majorettes during a 4-H parade in Tylertown in the 1940s.

A genealogy site says that Aldrich was one of the pioneers and most active businessmen of Jackson County, Michigan.

“Thirteen years ago, he removed to Mississippi, where he resides,” the site reads. “Mr. Aldrich speaks hopefully of the future of the South.”

PoliticalGraveyard.com lists Aldrich as a Mississippi Democrat who was also the alternate delegate to the Democratic National Convention from Mississippi.

The collection is described as one that comprises approximately 30 cubic feet of material from the Public Affairs Office of Mississippi Farm Bureau Federation divided into series.

It documents “changes in Mississippi farm practices and land use from the late 19th through the early 21st centuries, as well as the institutional history of MFBF from its inception during the Great Depression.” 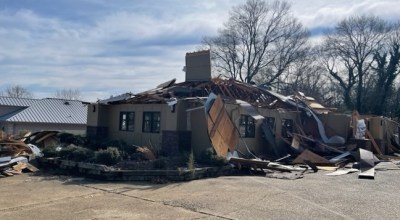 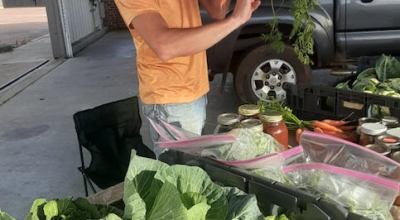 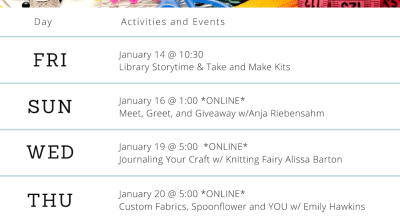