MOVING ON: Bishop, offense keep ‘Dores going in 4A playoffs 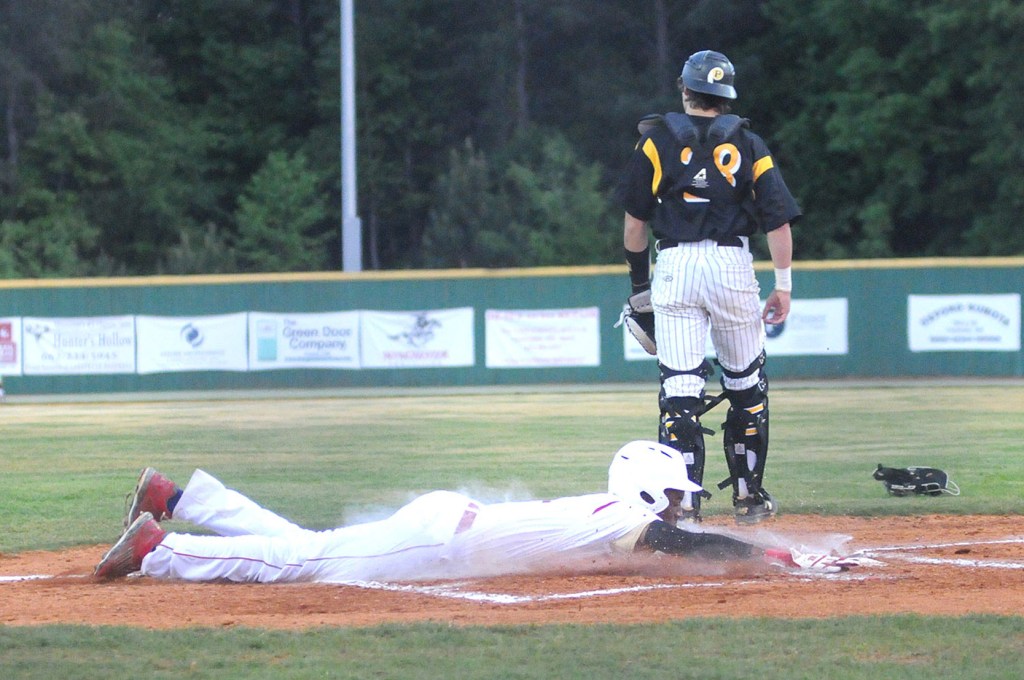 After having its bats silenced on Saturday in Pontotoc, the Lafayette High baseball team did not let it happen for a second time.

The Commodores used 12 hits to defeat Pontotoc 8-1 in the deciding Game 3 of their MHSAA Class 4A first-round playoff series on Monday night at W.V. Brewer Field.

The win clinched the series and allowed Lafayette (13-13) to advance to the second round where the Commodores will face Houston, which swept its first-round series against Gentry.

Mack Bishop got his second start of series on two days rest and gave the Commodores exactly what they needed from their ace — a quality start. Bishop went 6 1/3 innings, allowing one run on five hits while issuing three walks and striking out four Pontotoc batters. Third baseman Luke Gossett came to get the final two outs of the game but also allowed a hit.

The Warriors (15-14) got on the board first with a solo home run by left fielder Ethan Corder in the second at-bat of the game. From there, Bishop shut down the Pontotoc offense, allowing only two more runners to get to third base the rest of the night.

Bishop and the Commodore defense danced out of trouble in the third inning when Pontotoc had the bases loaded with two outs, but Bishop got third baseman Colton Conlee to fly out to center fielder Tyler Williams to end the threat. The solid defense continued the following inning as catcher Brandon Hale was thrown out at home as catcher Ross Ingram caught a throw from left fielder Xavier Martin

In the home half of the second, shortstop John Tate Roberts hit an sacrifice fly to plate Williams, tying the game 1-1. Lafayette jumped ahead in the fourth inning with two runs. Bishop helped out his own cause with a leadoff triple while Ingram hit a sac fly to right field to score Bishop. Martin scored off an RBI single from Roberts later in the frame.

Lafayette ran Warriors starter Devin Riggs after 3 1/3 innings of work. Riggs allowed three runs on six hits. He only struck out one Commodore batter and did not issue any free passes.

The Commodores broke the game open with a five-spot in the bottom of the sixth with the help of two hits, two Pontotoc errors and a hit by pitch for the winning margin.