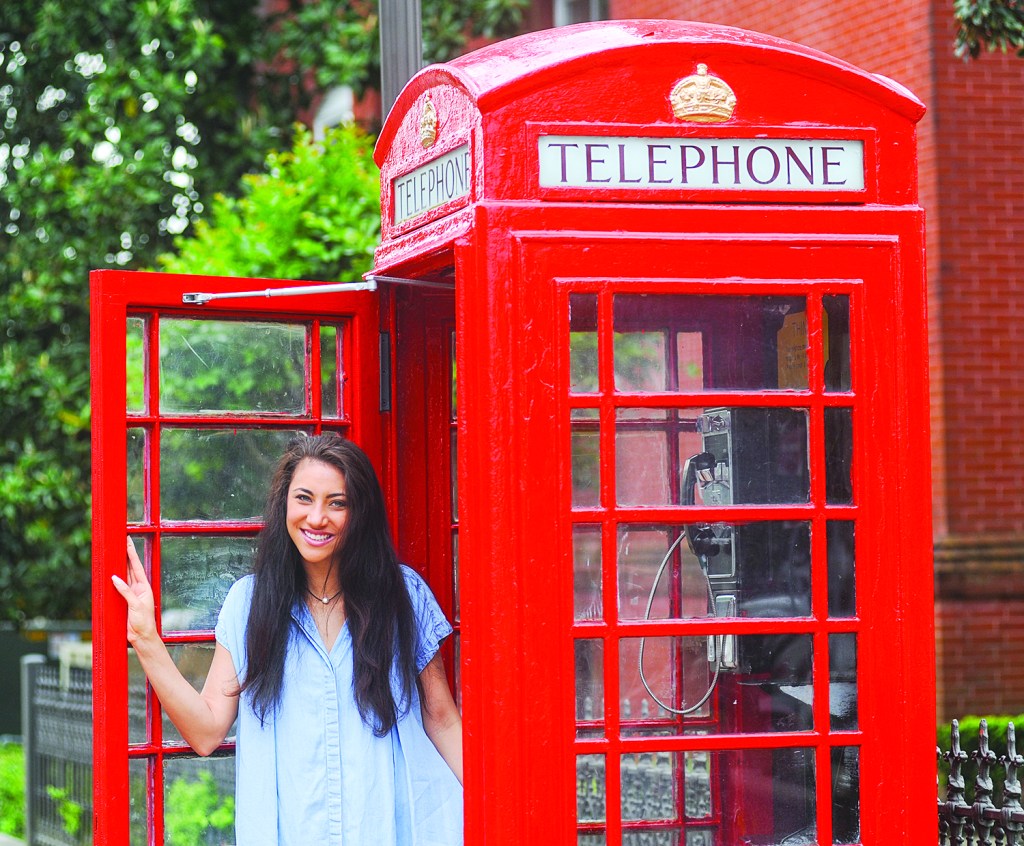 Hattiesburg native Stephanie Weiss, 22, is on a mission to “Keep Oxford Odd.”

The University of Mississippi senior graphic design/journalism major has created a new campaign for the city of Oxford called Keep Oxford Odd.

“It comes from the Keep Austin Weird or Keep Cleveland Boring (campaigns) — something new that will engage the Oxford community in a new way,” Weiss said. “We have such a diverse community, and it encourages us to come together.”

“We kind of eased into it to see what people thought,” she said. “We began with Instagram, and then spread the idea by word of mouth.”

Weiss said she hopes the community will keep her informed about any “odd” or unique things that are happening in Oxford to “keep the charm of the city alive.”

“We didn’t want it to be focused on Ole Miss,” she said. “We wanted to branch out to the entire community. It can be anything from music and events to community activities.”

Weiss said they’ve heard a lot of positive feedback about the campaign, and they hope interest will grow.

“I did a lot of research on Keep Austin Weird, and there are a lot of other campaigns cities have created,” she said. “People love, not only the simple concept of it, but especially being in the small town.

“Austin is such a big city. The campaign has brought many boutiques and unknown businesses to the surface.”

Weiss said she hopes more members of the public will become involved.

“Anybody’s invited,” she said. “Anybody is able to express themselves in their own way. There’s no set rules.”

To learn more about Keep Oxford Odd, look for the Instagram account @KeepOxfordOdd. There is also a Facebook page by the same name, and you can email Weiss with ideas to KeepOxfordOdd@gmail.com.