Saint Leo to open this month 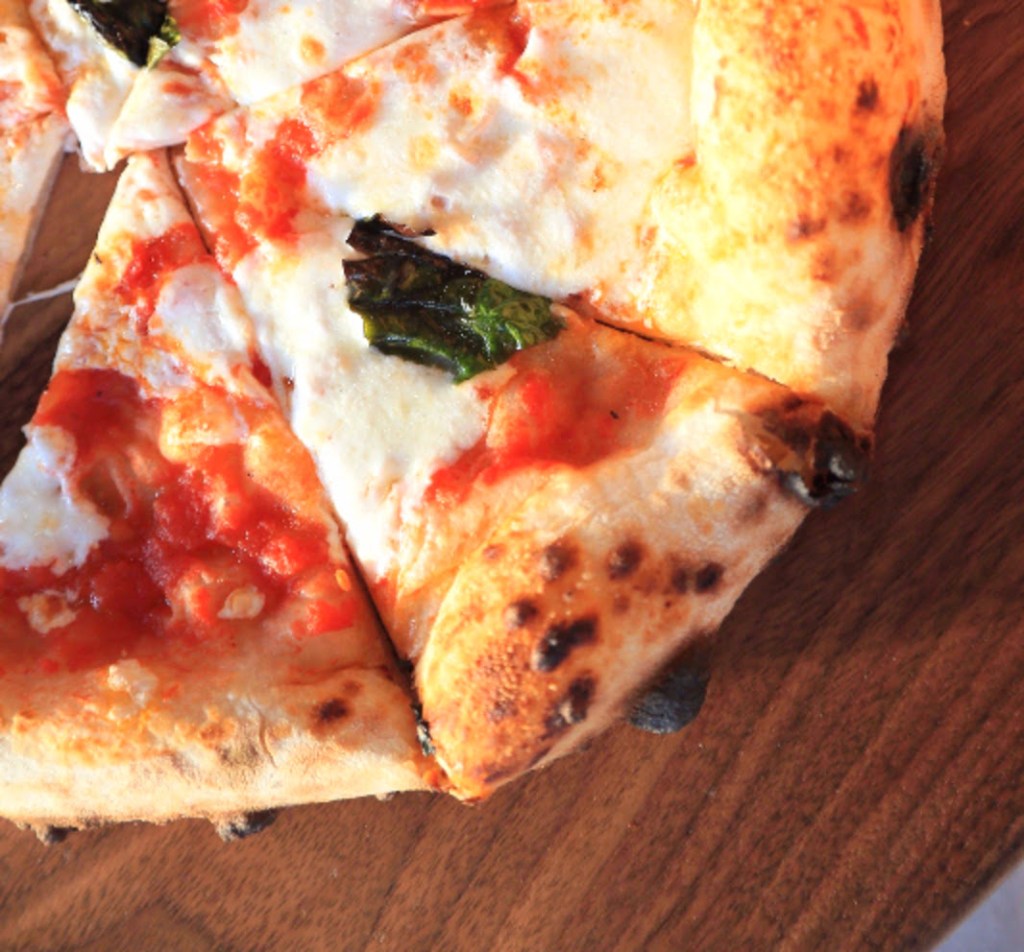 Saint Leo has been named as a semifinalist for Best New Restaurant in the 2017 James Beard Foundation Awards.

Emily Blount — (not to be confused with actress Emily Blunt) — was also once a working actress in New York City. Today, she’s Oxford’s newest restaurant owner with plans to introduce Saint Leo this month at 1101 Jackson Ave. East.

Blount grew up in northern California outside of San Francisco. She attended Emerson College in Boston and pursued a bachelor’s of fine arts degree in acting. She later moved to New York to attend acting school, and she worked as an actress in the city until she left.

Blount received her culinary education at Verace Pizza Neopolitana, and during 13 years in Manhattan, she gained experience in a variety of settings, including working at legendary restaurants Raoul’s in SoHo and Scarpetta.

“This is the first one I’ve ever owned,” she said. “It has been in the works for quite awhile. We started doing some pop-ups last year throughout the fall, and that was sort of the beginning phase. It’s a good starting point to bounce off ideas and get people to try our food. It’s finally becoming a reality. We’ve been doing about six months of renovation.”

Blount moved to Oxford in 2012 with her husband, a native of Mississippi, and their two boys.

“When I moved here, I saw an opening for wood-fired, simple, locally sourced, Italian food,” she said. “I felt like this was a niche that was not filled. Our food is based more on the Italian philosophy of food, which is locality, simplicity, community.”

The menu will feature artisenal wood-fired pizza, seasonal salads and other offerings. Wood-fired pizzas will be topped with house-made mozzarella and ricotta cheeses and the region’s freshest produce and meats.

According to the restaurant website, Blount wanted to serve food the way her mother did — with generosity and attention to detail.

Saint Leo’s head chef is Jeffrey Robinson, an Oxford native and Army veteran with nearly two decades of experience as a professional cook.

General Manager Taariq David has worked in kitchens and dining rooms from Massachusetts to St. Croix.

Head pizzaiolo Marco D’Emidio was born and raised on a farm in a small, coastal town in eastern Italy. He grew up cooking with family and working in restaurants, and he spent several years as a research marine geologist.

Manager and pastry chef Joie Blount is a University of Mississippi graduate with a hospitality management degree.

“We are committed to sustainability, local purveyors and the pleasure of eating delicious food in good company,” the Saint Leo website reads. “At Saint Leo we believe that nothing is better for community than eating locally, from scratch, and in tune with the seasons.”

The restaurant is inside a building that once housed Wiley’s Shoe Shop. The 1,100-square-foot dining room will seat about 72 guests.

He then opened L&M’s Kitchen and Salumeria in Oxford, and in 2009, he was nominated for a James Beard Foundation award for “Best Chef: Southeast.”

He served as Culinary Director for Atlanta-headquartered, fast-casual burger restaurants Farm Burger and YEAH! Burger, and most recently has consulted for restaurants around the nation. Dan lives in Atlanta with his wife and two children.