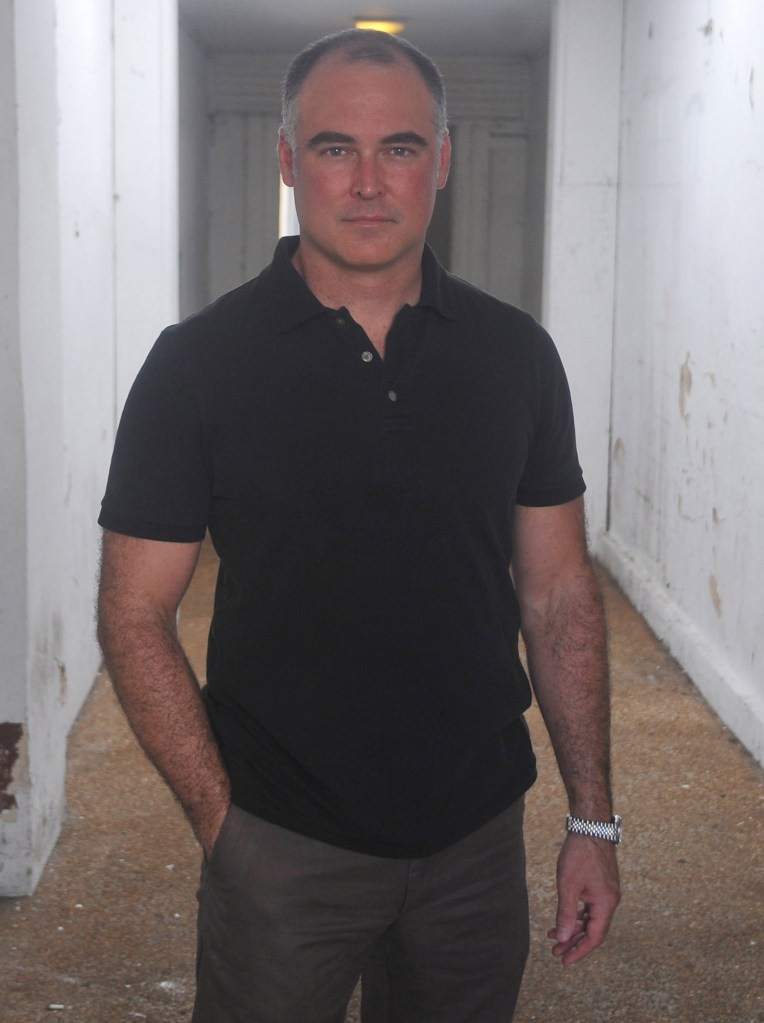 One of the unique elements of Oxford-based writer Ace Atkins’ books is that they are often inspired by stories that make headlines in north Mississippi.

His latest, “The Innocents,” is about Milly Jones, 17, who was found walking down the middle of the highway in Atkins’ fictional Tibbehah County engulfed in flames. The crime shatters the community, and Sherriff Quinn Colson and his deputy Lillie Virgil are tasked with investigating what happened and why.

Soon, accusations fly, national media and federal authorities descend on the small Mississippi community, and what was originally thought to be a senseless act of violence becomes more disturbing as other victims are discovered.

“It’s very much about north Mississippi and what happens in this neck of the woods for sure,” Atkins said by phone, referring to the new book. “This particular story was inspired by the Jessica Chambers story. It is not that story, but it was inspired by it.”

Atkins is referring to the case that happened in neighboring Panola County. On Dec. 6, 2014, Chambers, 19, was found in the small community of Courtland near her incinerated car with burns covering 98 percent of her  body. They case received national attention and is ongoing.

“It was a horrific event,” Atkins said. “People all over the country read about this. It was one of the worst crimes in the South. Just the idea of what happened inspired the story, but it is not in any way the Jessica Chambers story. Most of my books are taken from the headlines of what happened in north Mississippi.”

Atkins, 45, is originally from Alabama. He is a New York Times Bestselling author and has written 19 novels, including “The Innocents” and Robert B. Parker’s “Slow Burn,” both from G.P. Putnam’s Sons in 2016.

Atkins has been nominated for every major award in crime fiction, including the Edgar twice for novels about former U.S. Army Ranger Quinn Colson.

A former newspaper reporter and SEC football player, Atkins also writes essays and investigative pieces for several national magazines including Outside and Men’s Journal. He lives in Oxford with his family.

On July 12, Atkins will begin a national book tour that extends throughout the month of July. A launch party for The Innocents will be held Tuesday, July 12, from 5 p.m. to 6 p.m. at Off-Square Books at 129 Courthouse Square in Oxford.

Atkins said he gets some of his ideas by hanging out with deputies from the Lafayette County Sheriff’s Department.

“I keep my ear to the ground as far as what’s happening in this area,” he said. “It really is an unlimited amount of stories that come out of this community.

“A lot of the big national best-sellers you see are often concentrated on international affairs and things happening overseas. I find that we have just as many stories about corruption, social evils and things happening in our own backyard down South that we want to write about. That’s what inspired the books — looking in our own backyard at things that need to be addressed on a local level.”