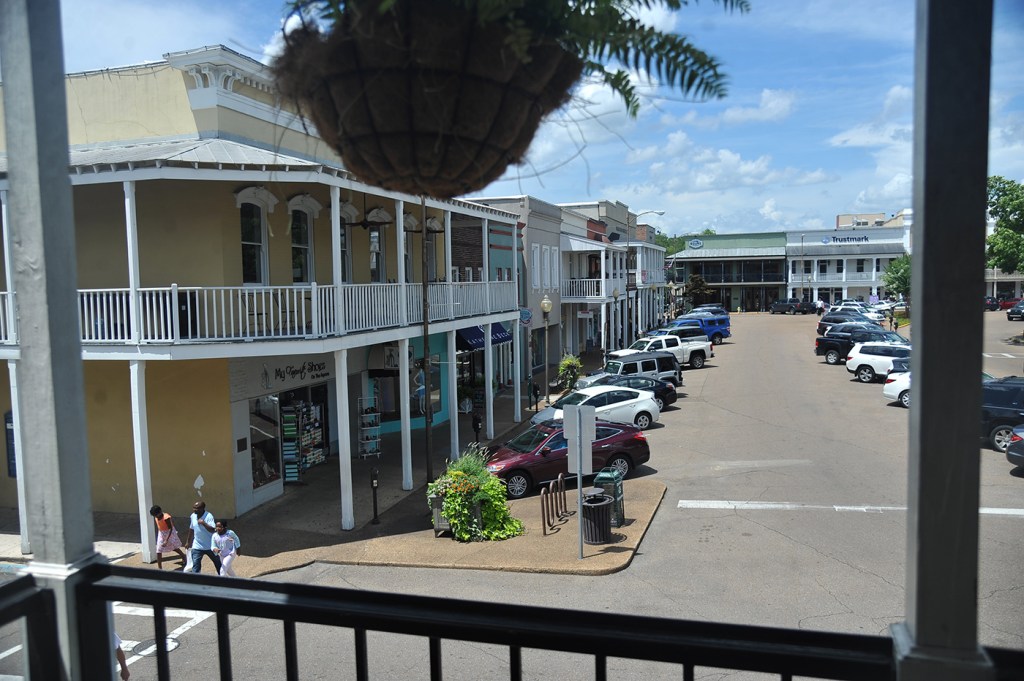 An annual event set for July 30 on the Courthouse Square has become a tradition for the Oxford Square Alliance.

The organization that supports Square businesses will hold its 2016 Oxford Square Alliance Summer Festival July 30 from 9 a.m. to 5 p.m. on the courthouse lawn.

Will Hunt, 35, grew up in Oxford. Today, he owns Hunt Marketing, a company that began a little more than seven years ago in Washington, D.C.

When Hunt and his wife moved to Oxford, they relocated the business, and they have been members of the Oxford Square Alliance the past five years.

“It used to be just a sidewalk sale, which was very popular,” Hunt said, adding that it was typically held at the end of July and early August to clear out inventory and attract customers to restaurants around the Square. “This is our fifth Summer Fest, and it was started the year that Oxford celebrated its 105th anniversary.”

Hunt said the Square is busier today than it was five years ago.

Missouri native Mark Huelse, 52, has lived in Oxford since 1990. He owns Something Southern — Design & Furnishings at 1223 Jackson Avenue East in Oxford.

He said the Oxford Square Alliance “gives a central voice to the businesses around the Square, both in marketing, advertising and communication.”

Huelse said the Oxford Square Alliance hosts three major events during the year that are family-friendly and open to all ages.

“The Square Alliance retail members will have sales,” Hunt said, “and we are inviting everyone to come out and, not only enjoy the family activities, but shop and dine on the Square.”