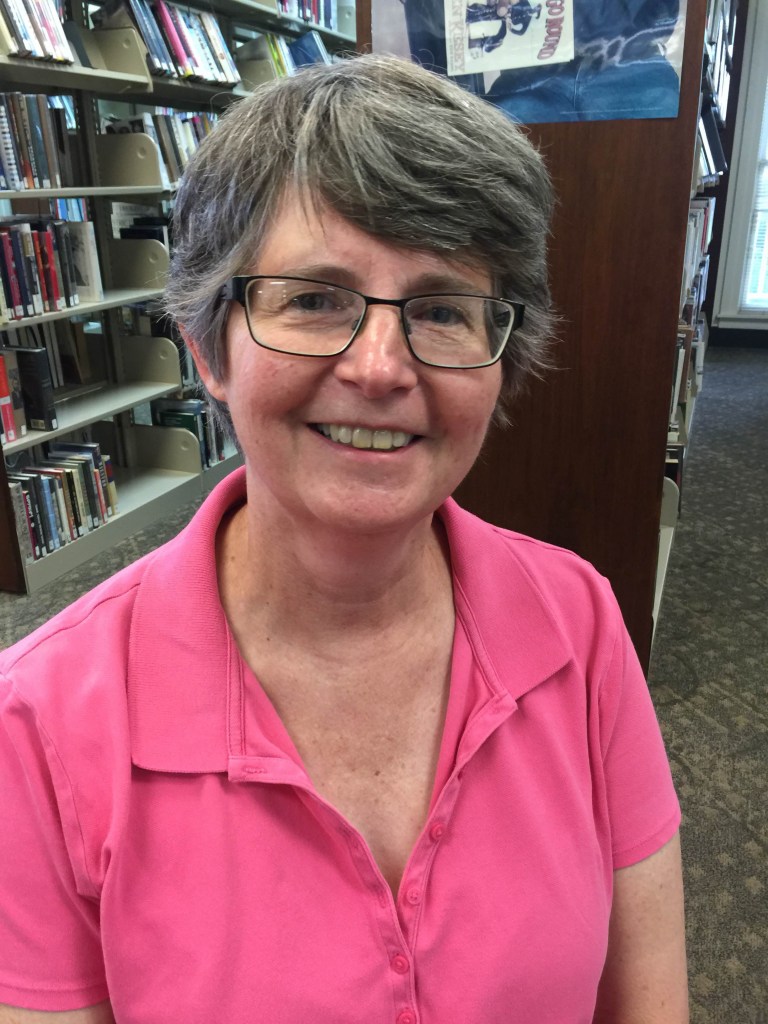 Diane Lindley, 59, grew up in Oxford when it was a small town of about 4,000 people. She attended the University of Mississippi and was drawn to sociology, seeking answers to some of the questions she faced as a child about her world in the South.

“A lot of my childhood, I was dealing with a lot of questions about race relations,” she said. “We knew things were going on. We didn’t really understand it. Even then, as a small child, I remember things that were very strange to me.

“I asked my mother about it when I got home, and she said, ‘Well, it’s as sign of respect because you’re white.’ That made no sense to me.”

Lindley, who is an adjunct instructor of sociology at UM today, said she often shares the story with her students.

“I think I was asking sociological questions even as a child,” she said. “I was telling my mother about it, and I don’t think she actually remembered the event, but she said, ‘Yes. That sounds like what I would have said, but I should never have said that. We should have told you it was wrong. We shouldn’t do things like that.’

Lindley said Oxford has changed a lot. It only had a couple of restaurants when she was a child.

“I guess my friends and I spent most of our time playing outside when we weren’t in school,” she said.

“It was just off the Square where the Federal Building is now across from the old Oxford EAGLE,” she said. “It was a huge old red brick building that my parents had actually gone to.”

On Monday evenings, Lindley and her friends walked to Girl Scouts at the Baptist church. On Wednesdays, they had choir practice at the Presbyterian church.

“We played ball, and we played kick-the-can at night,” she said. “We rode our bikes and visited our friends. My parents really liked to camp, so we went camping a lot in the summer.”

In high school, Lindley was a member of the Ecology Club and the Anchor Club. Her father worked at the university, so she was able to attend college free.

“Back then, children of faculty/staff got all of their tuition paid,” she said. “That was pretty much where many of us were encouraged to go to school because it was paid for. That was a really good benefit for working for the university.

“My father was director of the physical plant, which includes the custodial staff and grounds keeping and carpenters and electricians. That was before a lot of those things were outsourced.

“He was always very proud that some of his workers’ kids could go to college. Some of them had trouble with reading and writing, and probably had not finished high school, but their kids got to go for free.”

Lindley earned a bachelor’s and master’s degree in sociology at UM. She later attended Brown University to pursue her doctorate degree, but left after getting married.

“It became more difficult to stay in school, so I didn’t finish,” she said.

She lived in Washington, D.C., for a while doing research before moving back to Oxford, a place she found well-suited for raising children.