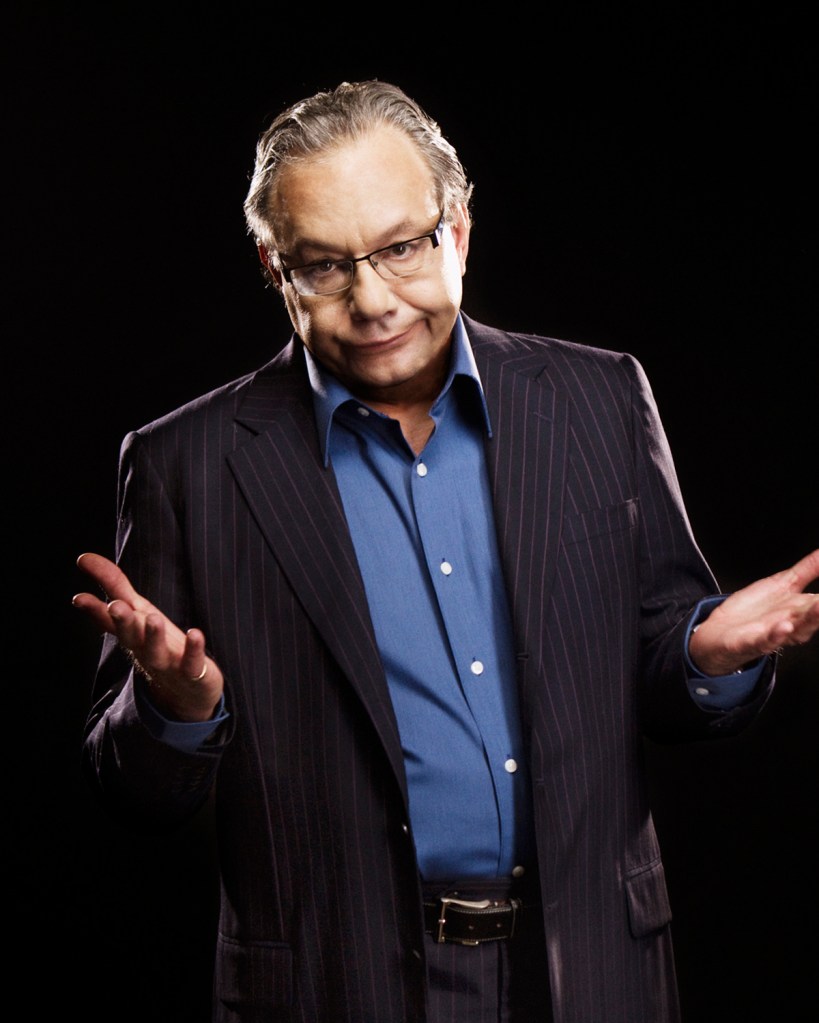 Lewis Black will be at the Ford Center on Aug. 26.

The Gertrude C. Ford Center for the Performing Arts will host its first comedian this month, and there’s still time to buy tickets.

Lewis Black will take the stage Aug. 26 at 7:30 p.m. to perform The Emperor’s New Clothes: The Naked Truth Tour.

Kate Meacham, marketing director for the Ford Center, said they believe the performer will attract a large audience.

Meacham said the idea of bringing a comedian to the Ford Center was discussed in the past, but “it never seemed to be the right person at the right time.”

Known as the king of the rant, Black “uses a trademark style of comedic yelling and animated finger-pointing to skewer anything and anyone that gets under his skin,” according to his bio.

“It’s before the election,” Meacham said. “He talks a lot about politics and about current events in general.”

“His comedic brilliance lies in his ability to make people laugh at the absurdities of life, with topics that include current events, social media, politics and anything else that exposes the hypocrisy and madness he sees in the world,” a Ford Center news release read.

He has performed for audiences throughout Europe, New Zealand, Canada and the United States.

He notably voiced the character “Anger” in the Academy Award-winning film from Pixar, “Inside Out.”

Black earned degrees from the University of North Carolina and Yale Drama School.

Black resides in both Manhattan and Chapel Hill, North Carolina.