Ole Miss vs. Wofford: Oxford is ready for the Rebels’ first home game 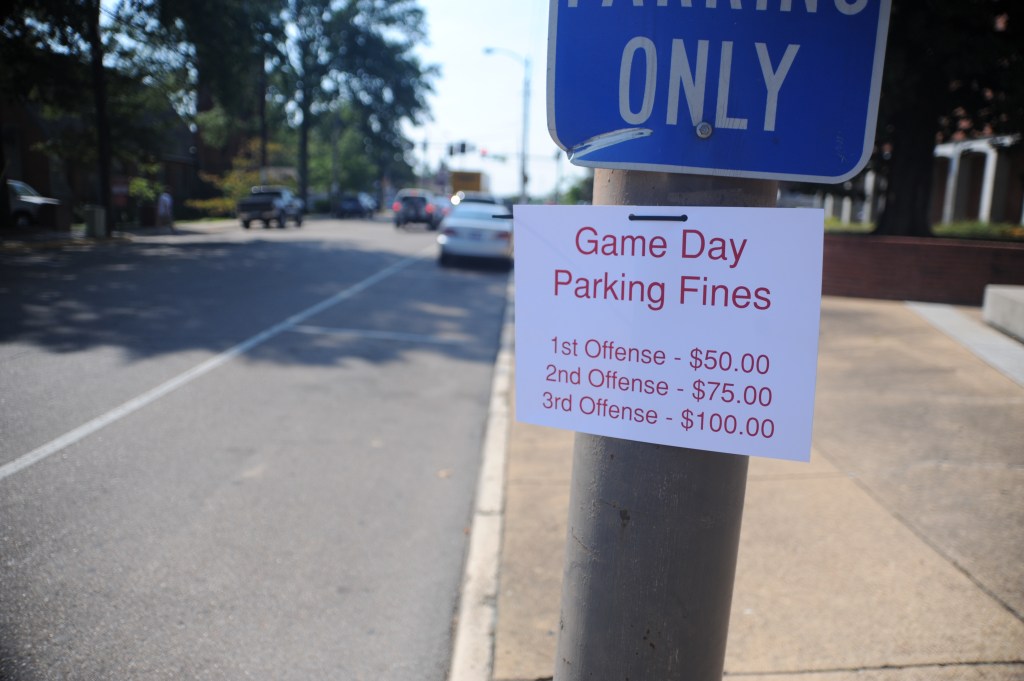 Local officials are gearing up for this weekend’s first home football game, asking visitors — and residents — to remain patient with traffic around town.

With thousands of visitors expected to be in town as the Ole Miss Rebels take on Wofford, people are being encouraged to use the shuttles and buses around town to get to campus to watch the game that kicks off at 3 p.m.

Oxford-University Transit will have two buses running every 15 minutes starting at 10 a.m. Saturday morning. The buses will pick up from the Jackson Avenue Center near the Old Oxford Mall and stop running about two hours after the game.

The OUT shuttles are free of charge. However, transit officials ask everyone to visit the OUT website (www.oxfordms.net/visitors/gameday-shuttle-service.html) to read the rules of what items are allowed or not allowed to be carried onto the buses, including backpacks, track bags, tents, pets and large coolers over 40 quarts.

Backpacks and track bags will also not be allowed inside Vaught-Hemingway Stadium.

Game-day visitors who have a permit to park on campus will be permitted to enter campus from any entrance except those on Gertrude-Ford Boulevard. Permit holders must park only in the lot type that matches their permit designation.

The city of Oxford contracted with Cline Tours to provide another shuttle option to and from the game. Riders can park at Oxford High School or Northwest Mississippi Community College. Adults 13 and up pay $10. Children 7 to 13 are $5 and children 6 years old and younger are free.

The Double Decker bus will also be running people to the Grove from the Square at no charge starting at 11 a.m. The bus doesn’t run after the game begins.

“This will ensure the most efficient exit from the center of the city,” Maj. Jeff McCutchen said in a statement this morning. “Expect delays in traffic as everyone is leaving Oxford at once.”

Long-term parking is discouraged from the downtown Square. Meters will be programmed to only allow someone to pay for three hours at a time, according to parking director Matt Davis.

If someone wants to park longer, they cannot pay any more money until the meter runs out after three hours.