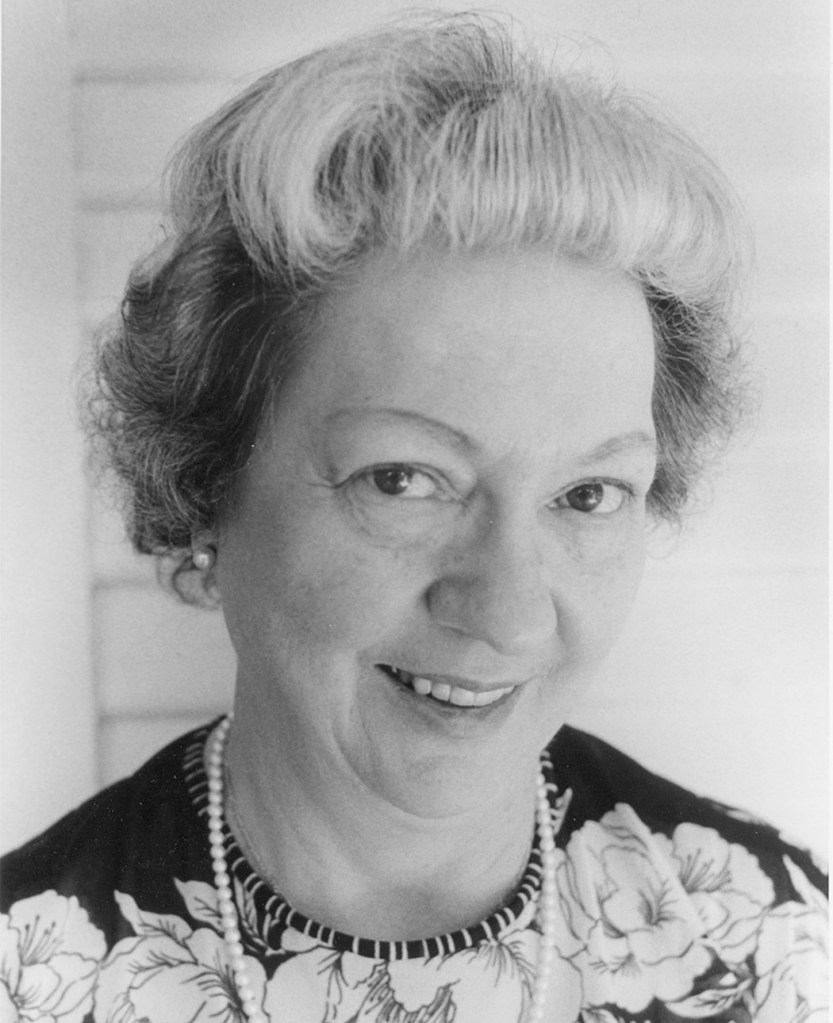 Coinciding with Sarahfest, the J.D. Williams Library at Ole Miss has an exhibition highlighting Lillian McMurry, a pioneer in the blues recording industry.

McMurry was one of the first female heads of a record label, the independent Trumpet Records in Jackson, Mississippi which was founded in 1951. Through the label, McMurry went against the the local musicians’ union by recording black and white artists simultaneously. Some of the notable artists who passed through the studios of Trumpet Records include Sonny Boy Williamson II and Elmore James in addition to country, gospel groups and rockabilly performers.

Ole Miss Blues Curator and Associate Professor Greg Johnson says that when he was contacted by Sarahfest coordinators about putting together an exhibition, McMurry came to mind.

“I immediately thought about the Trumpet Records collection that we have here,” Johnson said. “I thought her story was so fascinating. A female head of a record company in Mississippi in the ‘50s is pretty interesting.”

Among the collection are artifacts like original recording contracts for Trumpet Records artists, sales statements from the company and a metal stamper that was used to press records.

“It’s an interesting collection not only for music fans, but also for people who might be interested in music technology in the mid-20th century and the business side of the industry,” Johnson said.

The exhibit will be running through next week on the third floor of the J.D. Williams Library.