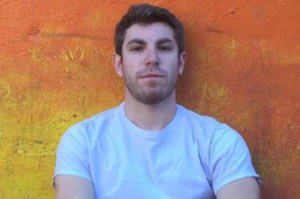 A Yankee’s Farewell (For now)

Since moving to Oxford over a year ago, there’s one question I’m (understandably) always asked: How did a guy from Connecticut wind up here? For ... Read more 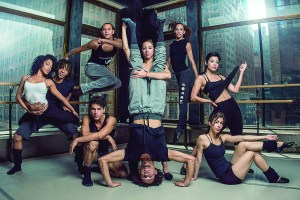 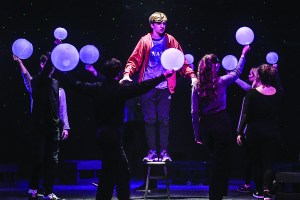 The novel “The Curious Incident of the Dog in the Night-Time” by Mark Haddon was acclaimed upon its release in 2003 for its unique story ... Read more 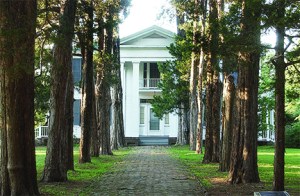 An English class from Western Kentucky University got an up close and personal look into the world of an author they’re studying: William Faulkner. And ... Read more 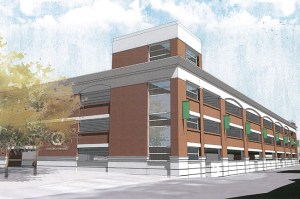 The new downtown parking garage has already been approved by the Board of Aldermen and the Parking Commission pending the approval of another Oxford board ... Read more 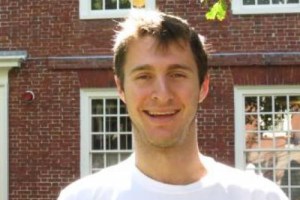 The results and aftermath of the presidential election that took place a year ago revealed that America was perhaps more divided than ever. Dialogues broke ... Read more 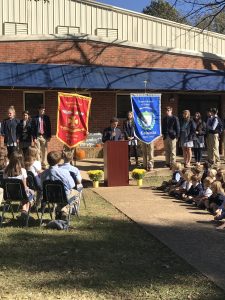 Sixth grade is always an anticipated event in any young student’s life. You’re no longer in your elementary years and that first time walking through ... Read more 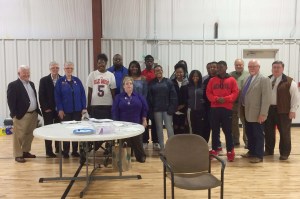 The Excel Club is the youth division of the Exchange Club and the organization recently opened an Excel here in Oxford — the nation’s first ... Read more 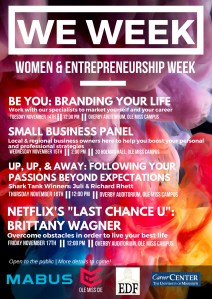 A new, week-long event is coming to the Ole Miss campus and it looks to promote women in entrepreneurship. From Nov. 14-17, the Career Center ... Read more 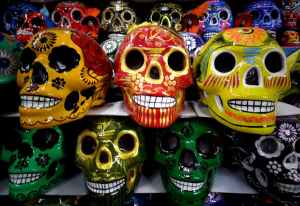 Day of the Dead celebration set for Nov. 2 in Oxford

Oxford Treehouse Gallery will be hosting a celebration of life during the traditional Mexican holiday, Day of the Dead. The event will be Thursday, Nov. ... Read more 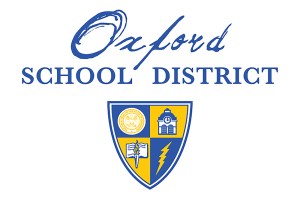 The Oxford School District took time during their monthly meeting on Monday to honor some of the most influential figures in the school system: principals. ... Read more 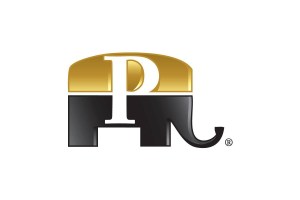 Lieutenant Governor Tate Reeves will be stopping by the Oxford Pachyderm Club tomorrow, Oct. 26, during the Republican-affiliated club’s monthly luncheon. Reeves was re-elected in ... Read more 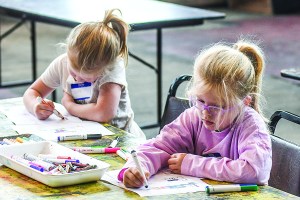 The Mississippi Arts Commission has awarded the Yoknapatawpha Arts Council with one of its most prestigious prizes. On Monday, it was announced that the YAC ... Read more 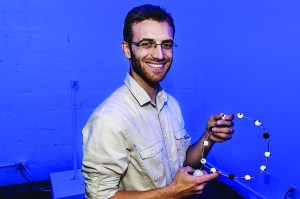 Religion, light and technology come together in Oxford’s new exhibit at The Edison

Misbits Gallery in Oxford is opening an exhibit tonight that explores the crossroads between art, religion and technology. New Jersey-based artist Eric Valosin will be ... Read more 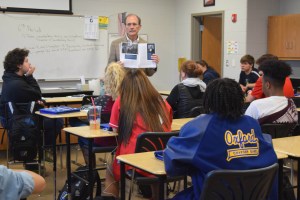 Oxford High School students got a visit from the Mississippi Secretary of State Delbert Hosemann on his campaign to promote a program that aims to ... Read more

For those seeking employment, the U.S. Census Bureau is currently hiring for field representative positions in Lafayette County. According to an email from the Bureau’s ... Read more

For the past 20 years, the Thacker Mountain Radio Hour has been a staple of Oxford’s cultural heritage. The quintessentially Southern program, which airs each ... Read more 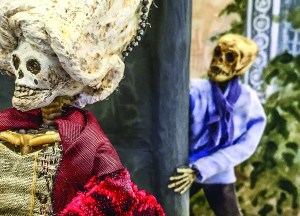 Oxonian Lee Harper bringing the past to life with History Bones 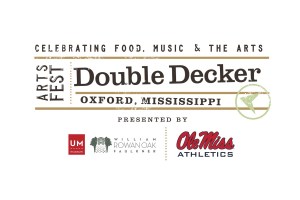 Though the Double Decker Arts Festival isn’t until this spring, planning has already begun for the two-day event which is celebrating 23 years on April ... Read more 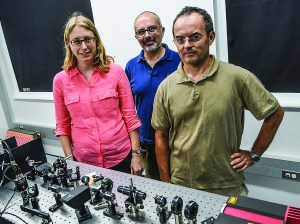 The work of three physics professors from the University of Mississippi has changed the way we look at our universe. Katherine Dooley, Marco Cavaglia and ... Read more 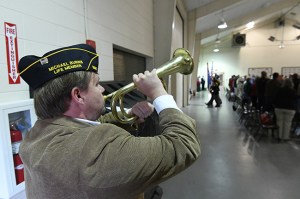 Oxford Board of Aldermen considering renovation of National Guard armory

The National Guard facility adjacent to the Oxford Conference Center could be getting a facelift soon. Hollis Green, the director of the conference center, came ... Read more 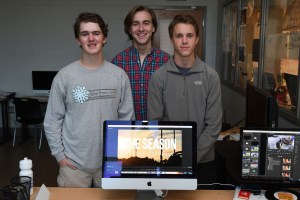 A trio of students at Oxford High School recently took home awards for their broadcast journalism program that showcases the ins and outs of OHS’ ... Read more