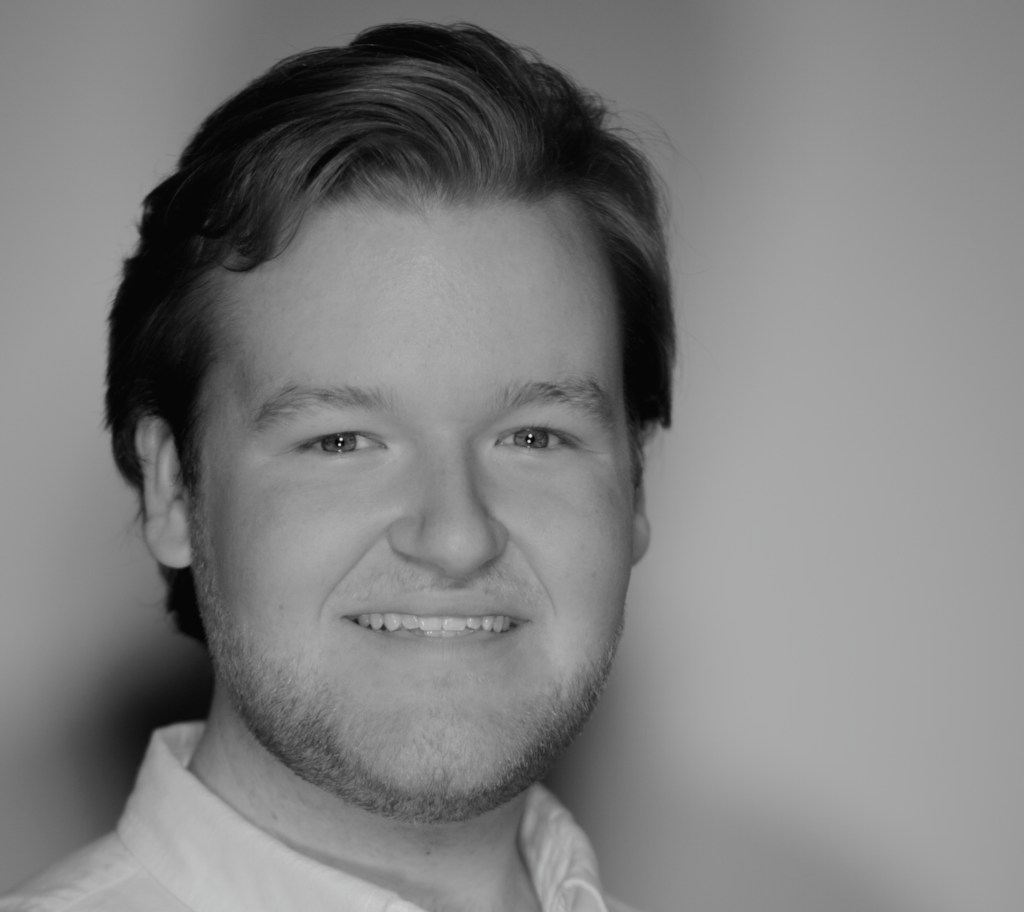 When Cody Arthur, a senior vocal performance major at Ole Miss, entered the Mississippi Opera’s Voices of Mississippi contest, he didn’t anticipate what would happen next.

“I auditioned for this competition last year and nothing came of it,” Arthur said. “I wasn’t even going to do it this year.”

Two of Arthur’s colleagues were driving down to the competition and, at the last minute, he decided to come along and enter too.

“When I left [the competition], I thought I had done a good job and didn’t think anything about it because I wasn’t as concerned as I normally would have been if I really wanted to win,” Arthur said. “When I got back and saw the email, I was shocked because I wasn’t expecting to win first place in a category with people who are older than I am.”

Arthur took first place in the Student Artists category and will have the opportunity to perform in the Mississippi Opera’s Winners’ Concert next week.

The Memphis native first became interested in opera when he was in high school and auditioned for the Tennessee Governor’s School of the Arts, a month-long residency at Middle Tennessee State University.

“I had never done opera and it was the first time I was exposed to it,” Arthur said. “That was when I fell in love with it and realized that people did it for a career.”

Arthur credits his professors and coaches Jos Milton and Amanda Johnston for encouraging him to audition again for the competition this year.

“[Milton] is a holistic teacher,” Arthur said. “He’s really calm and builds a strong personal relationship with his students, so it’s more of a collaborative effort than one-ended teaching. Professor Johnston really pushes her students to their potential. She looks out for us advising in repertoire and programs to audition for as well.”

Looking ahead, Arthur plans on auditioning for graduate programs this winter and pursuing opera full-time once he leaves Ole Miss.

The Mississippi Opera’s Winners’ Concert will take place in Jackson next Monday, October 10 at 7:30pm in Duling Hall.