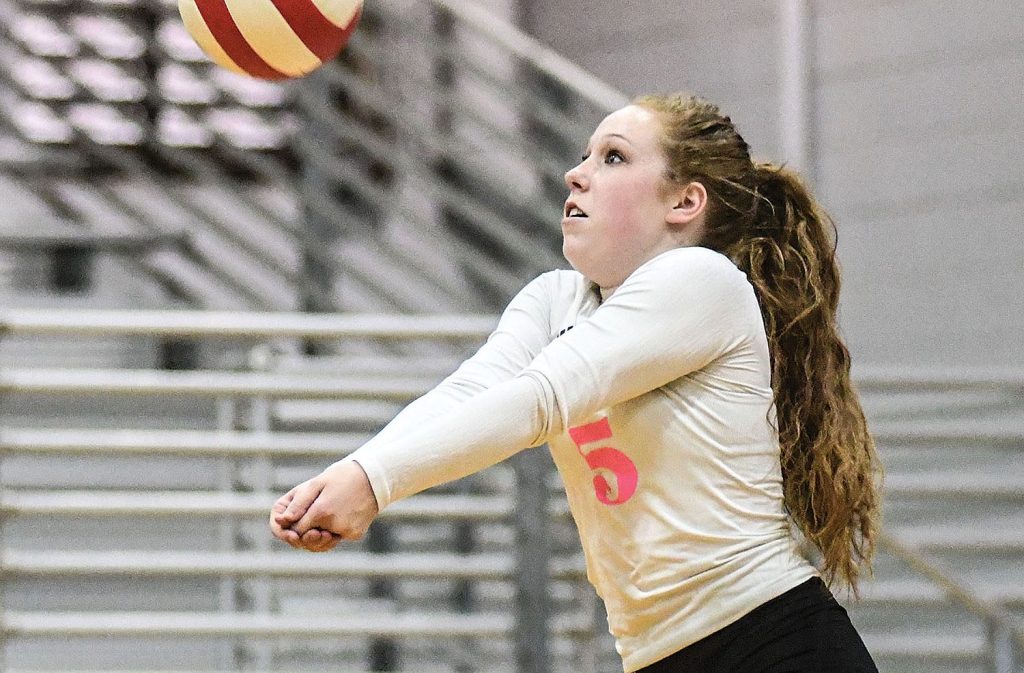 It is not very often two teams get to play each other one time before they meet in the postseason, let alone twice.

That is exactly what happened Thursday night for the Oxford and Lafayette High volleyball teams as they squared off for the second time this season, this time inside the LHS gym.

For Oxford (21-4), it was their first match in nearly a month where they faced resistance from their opponent. The Chargers went 8-0 in region play to clinch the Class II, Region 3 championship with ease. Starting with Lafayette on Tuesday, Oxford began a stretch of matches that includes Lake Cormorant and Tupelo next week.

“We’re a little rusty at some points,” Ross said. “You could tell (region play) was wearing on them by the seventh and eighth (match). It was just really rough and people not paying attention, not focused. I was impressed that we were able to come in tonight and take care of business.”

After the Chargers took the first two sets, it appeared they were going to coast to victory, leading Lafayette 20-9 late in the third set. The Commodores (18-4) mounted an 11-5 run to put a little pressure on Oxford to close out the match and not have to play a fourth set.

“The real thing that hurt us tonight was we were timid passing,” Lafayette coach Clint Jordan said. “We weren’t aggressive, and that’s what we made our living on during this win streak. Being aggressive against (the opponent’s) serve.”

Lafayette is tied with Caledonia atop the Class II, Region 4 standings at 6-1. Destiny is out of the Commodores’ hands in terms of winning the championship as they need Pontotoc to defeat Caledonia and they must defeat New Hope next week.

If that does not happen, Lafayette will become the No. 2 seed out of that region and will face Oxford — the No. 1 seed out of Region 3 — in the first round of the MHSAA Class II playoffs on Oct. 18. The Chargers would host that match if it occurs.

“I think it plays into our favor, having played (Oxford) twice,” Jordan said of the potential playoff matchup. “I don’t think it does them any favors. I think it does us favors. We know what they do well, and I get some time to really think about how to defend them. If we can.”