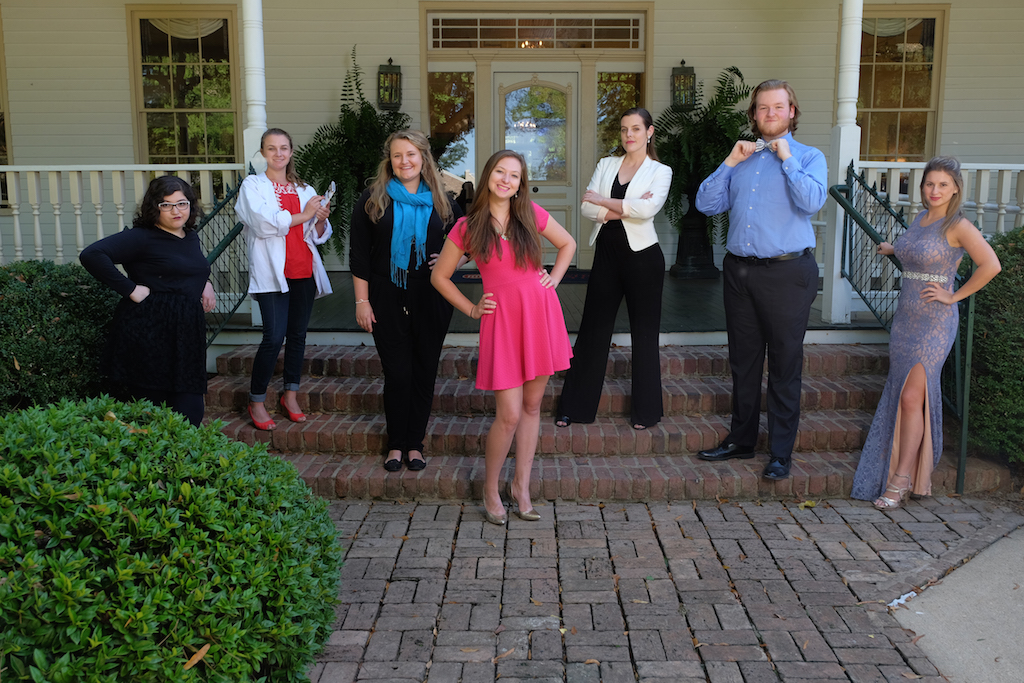 In professional theater, actors and producers have a limited amount of time to piece a show together.

“Master Class,” being presented by Live Music Resource at Ole Miss, came together in just one week.

Nancy Maria Balach, the creator of LMR and an associate professor of music at the university says that the show began its early planning stages when Sandra Moon, a soprano singer who has performed with the Metropolitan Opera, approached her about collaborating on the show.

“[Master Class] spoke to me for many reasons,” Balach said. “I liked the idea of something that included professional artists, faculty and alumni. One of my teachers studied with the great Maria Callas, who the show is about.”

The Tony Award-winning script by Terence McNally focuses on a fictional series of master classes that renowned opera singer Callas taught at Juilliard. In addition to producing the show, Balach plays the role of Sharon, one of the students who comes to the soprano to learn.

LMR has had a busy week. Aside from producing “Master Class” on Saturday, the organization held a live stream interview on Thursday night at the Powerhouse with Sandra Moon who plays Callas in the show.

“LMR is housed at the university, and we are an entity that is looking to create 21st-century approaches to musical research,” Balach said. “This is our first time venturing into an actual production, I foresee us doing more things like this in the future. We’re trying to bring things to the community that aren’t otherwise being done. And something that’s really important to LMR, is the idea of taking art to the people as opposed to saying, ‘come to us’.”

Even though the cast and production team had one week to assemble everything (with some initial planning at the beginning of the semester), Balach says the show came together smoothly and organically with the help of director Patricia O’Neill and her student “Dream Team” who have helped backstage and on.

“I don’t use the term in an exaggerated manner,” Balach said. “They are 100 percent committed to their craft and learning and developing.

“Honestly, that’s the main reason for LMR: giving them experiences that involve technology or a professional time-table approach for a production and enhancing the classroom experience.”

“Master Class” will be playing for one night only on October 8 at 7:30pm in Nutt Auditorium. Prices are $5 for students and $10 for general admission.