Mississippi’s bat population an important part of its ecosystem 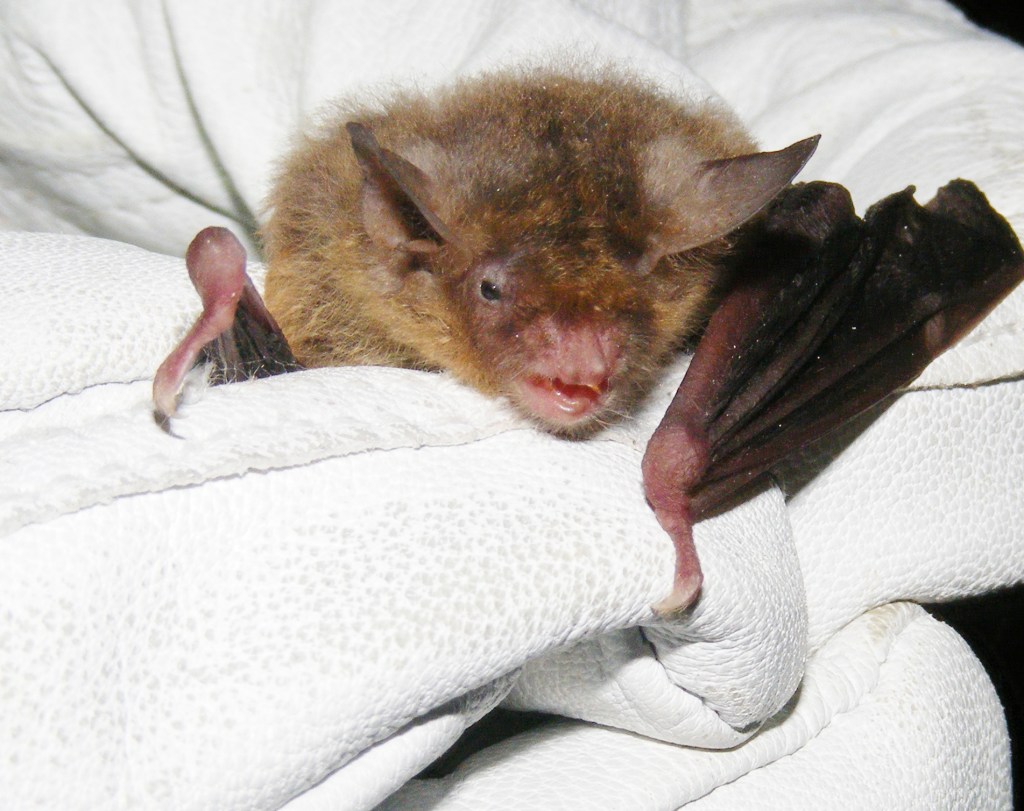 With Halloween fast approaching, we’re suddenly surrounded by the season’s spooky imagery of witches, skeletons, vampires, and of course, bats.

While some may malign the mammal for its (subjectively) frightening appearance, bats are some of the most vital creatures to the Mississippi ecosystem.

Kathy Shelton, a bat biologist for the Mississippi Department of Wildlife Fisheries and Parks and Vice Chair of the Mississippi Working Bat Group, says the state makes a concerted effort to monitor bat roosts and habitats year-round to keep a close eye on populations.

With this monitoring, the state also looks for evidence of the fungus that causes White Nose Syndrome in bats, a deadly affliction of which there is no cure. The fungus was first discovered in New York in 2007 and has made its way across the country.

“The fungus that causes White Nose Syndrome was found in four locations in the state three years ago,” Shelton said. “Since then, no other locations have been found and resampling the positive locations have not produced any other positive samples. So far, we have been fortunate not to have seen any impacts in bat populations due to WNS.”

However, some bats in the state are still in trouble. Shelton notes that three bats are considered endangered within the state: the Indiana bat, the Grey bat and the Northern Long Eared bat.

“The Indiana bat hadn’t been found in Mississippi for decades, and just a few years ago a female was tracked from a cave in Tennessee and an unknown maternity roost was found,” Shelton said. “The Northern Long Eared bat was just recently listed and we have scattered records throughout the state but no established maternity roosts are known.”

Richard Buchholz, an associate professor in biology at Ole Miss, has studied the Rafinesque bat, a species of concern within the state because of their declining population.

“[The Rafinesque bat] used to roost in big, old trees that would have hollow cavities in them,” Buchholz said. “And these trees are some of the first ones to be removed during logging. They probably shifted to old, unoccupied buildings, but of course those don’t last very long and we tend to get rid of them for safety purposes.”

Similar to Buchholz’s findings with the Rafinesque bat, Shelton says that humans directly impact the existence of these endangered bats.

“Many of our bat species of concern use large trees with cavities or roost under loose bark on dead or dying trees, Shelton said. “Many forest management practices typically get rid of these trees. Fortunately, on public lands at least, many practices have been implemented to help retain these characteristics.”

Despite their small stature, bats have a huge impact on the Mississippi ecosystem-at-large.

“Bats are a thread in the food web,” Shelton says, “not only consuming large amounts of night flying insects, but they’re prey for other species including snakes and owls.”

And before you fret about bats draining your blood, Shelton notes that all bats living in the state are insectivores.

So what can humans do to maintain bat populations within the state?

First, if you see one, don’t panic.

Buchholz says that viewing bats as a menacing creature is a myth created by the western hemisphere and that in many Asian cultures, they’re considered a positive omen.

“I think it’s unfortunately one of the aspects of our culture that we learn from our parents,” Buchholz says, “and at some point in history, bats were associated with something sinister.

“Yes, they’re nocturnal, usually small and they kind of have unusual faces; maybe that’s disconcerting to some people.”

If a bat does fly its way into your home, Buchholz suggests not to handle the creature directly. Instead, put a plastic bowl over it and slide something under to bring the bat back outside.

“Bats typically can’t take off from the floor or the ground, so if it’s on your floor, it’s pretty easy to put something over it to pick it up,” Buchholz said. “But when you take it outside, you need to let it crawl out onto a tree stump so that it can get airborne again.”

Shelton says that humans can also help the bats by reducing the amount of pesticides we use and by building bat houses, a project that the Mississippi Bat Working Group has undergone in partnership with Boy Scouts and Eagle Scouts across the state.

Ultimately, preserving bats not only concerns the creatures themselves, but the entirety of Mississippi wildlife.