Transgender woman navigating transition with support from family and friends 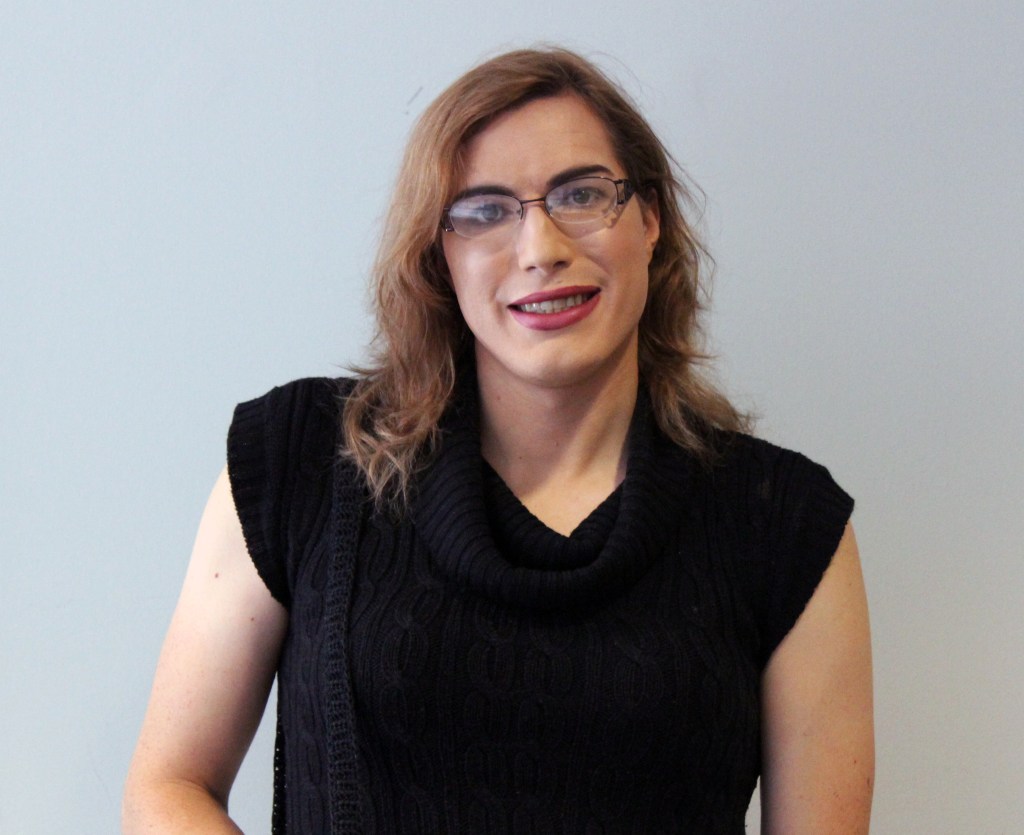 Danica McOmber made a name for herself as the "Ole Miss Singing Guy" before telling friends and family she's a transgender woman who wanted to transition from Derek to Danica.

Most people expect to receive gifts on their birthday. Danica McOmber gave her Facebook friends a gift they’ll never forget.

On June 29th, McOmber’s 31st birthday, she announced to friends and family she was transitioning into a transgender woman.

McOmber said she waited years to transition because she didn’t think she would ever have the support system she has today.

“Twenty years ago it wasn’t even accepted really to be out like that. I was picked on a lot in junior high and high school,” McOmber said.

She remembers being an easy target for bullies and endured physical and emotional abuse ranging from being beaten up doing a mile run and even being invited to a party as a joke.

After rough pre-teen moments, McOmber decided to take a stand in high school.

“After I started high school, I just started being like, ‘I’mma do what I want and not care about what anyone thinks,” McOmber said.

McOmber thought about transitioning for a long time.

“I was 11, when I actually started dabbling into girl clothes and everything like that. I kept it hidden,” McOmber said.

Coming out about the transition to her best friend and then-girlfriend was the first step.

McOmber told her wife, Ladene McOmber, just five months into dating about wanting to transition. The two met while attending Mississippi Gulf Coast Community College in 2013 and wedded this August.

Ladene has been supportive of her spouse’s discussion to transition. She said at first she was terrified that McOmber would be subject to abuse and name calling.

“I’ve read so many stories where that [abuse] did happen, and you know that’s kind of scary to think about someone you love and care about being treated in that manner,” Ladene said.

She said McOmber remains the same person she met back in 2013. “Still loving to sing, still just a little awkward, and hilarious to be around. It is a little bit different,” Ladene said. “She told me about wanting to transition a couple of months into us starting to date. It caught me a little off guard. I said if this is something you really want to do and you think you should do then you should go for it.

“Don’t let what I say or anyone else says about it affect your decision to do it.”

McOmber has a six-year-old stepson, Toby, by her wife. Toby was five when McOmber begun to transition.

“I eased him into the concept at first. I told him, ‘Hey, do you feel if a boy wants to be a girl?’ Just getting his opinion on that in general,” Ladene said.

While explaining to her son, Ladene said, his response was, “Well, if a girl wants to be a boy and a boy wants to be a girl, they should just do it. Because why would it be a bad thing?”

McOmber said her son has been very understanding of the transition, and he is adjusting from calling her daddy to now mama.

Back in April 2014, McOmber became well known on the University of Mississippi campus as the “singing guy.” McOmber said that her identity as Derek McOmber, the “singing guy,” helped her gain the confidence she needed to transition.

Daniella Oropeza, a broadcast journalism major at the University of Mississippi, has known McOmber since Spring 2015. They met during an interview for a story Oropeza was writing on McOmber being the “singing guy” on campus.

Oropeza said McOmber is very outgoing and not shy. “She is always making new friends. Whether that’s inviting friends to come over so she can cook for them or inviting them to karaoke,” Oropeza said.

McOmber said she hopes her story can help someone else. “It’s a message in a way that you can be yourself. You don’t have to worry about what people think.

“Be who you want to be and have confidence in yourself to push forward in your own goals.”