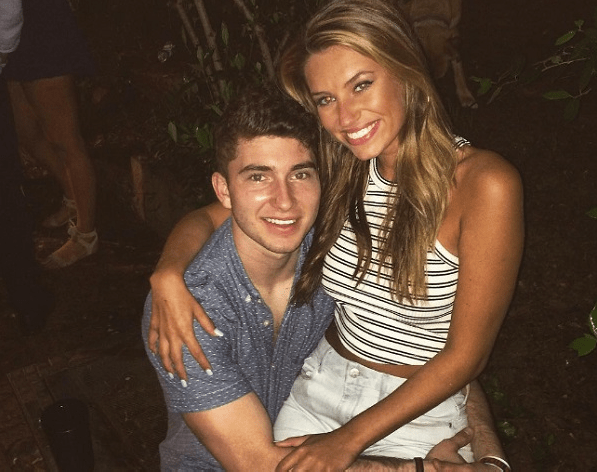 Shea Patterson made his starring debut as Ole Miss quarterback last night, leading the Rebels to a comeback win over Texas A&M in the second half.

The 29-28 victory over the Aggies was stunning for the Ole Miss team after struggling this season but Patterson quickly emerged in his first game as a true freshman as one of the nation’s top quarterback prospects. And as so often happens with fast-rising sports starts Shea Patterson’s girlfriend, also an Ole Miss freshman in the class of 2020, is also getting some attention in social media and online.

Who’s Shea Patterson’s girlfriend?, probably in part because her Instagram account is open to the public and popular national site Larry Brown sports has posted photos online, noting that Patterson “got a kiss” from is girlfriend after the win.

Shea Patterson’s girlfriend is fellow Ole Miss freshman Camille Lamb, of Pass Christian, Mississippi. She has a Twitter account, formed in 2016, that you can find here that reveals many tweets about Shea and photos of them together. But it’s her Instagram account that has drawn the attention of Larry Brown sports and others in the past 24 hours. 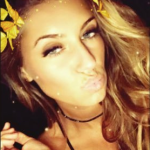 She posted a touching photograph of Ole Miss coach Hugh Freeze hugging Patterson after last night’s big win, and accompanied the photo on Instragram this sweet statement to her beau, after watching him play football the first time ever:

“You deserved this win and you went out there and earned it! First time ever seeing you play football and wow…. you can play some football ❤️”