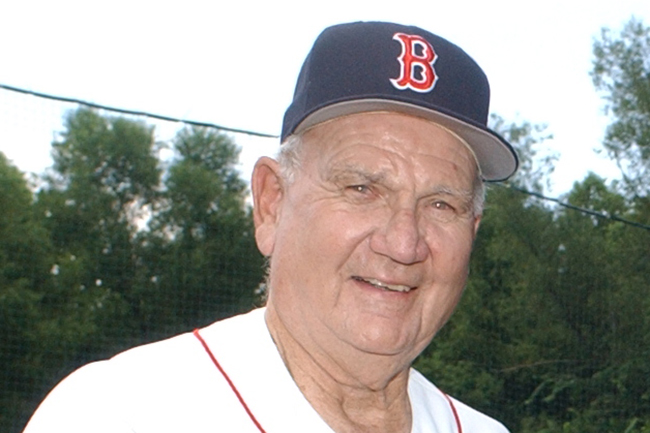 Rick Cleveland, a close friend of the former player, says Ferriss died Thursday at his home in Cleveland, Mississippi, surrounded by family. Cleveland says Ferriss had been in declining health for several weeks.

Ferriss pitched six years for the Red Sox from 1945-50. He had his best season in 1946, when he finished with a 25-6 record and 3.25 ERA and was named an American League All-Star. The Shaw, Mississippi, native’s career was shortened by a shoulder injury in 1947, but he finished with a 65-30 career record.

Ferriss was later the baseball coach at Delta State University, where he won 639 games over 26 seasons.