Who will be Ole Miss’ defensive coordinator? Some old, new names to know 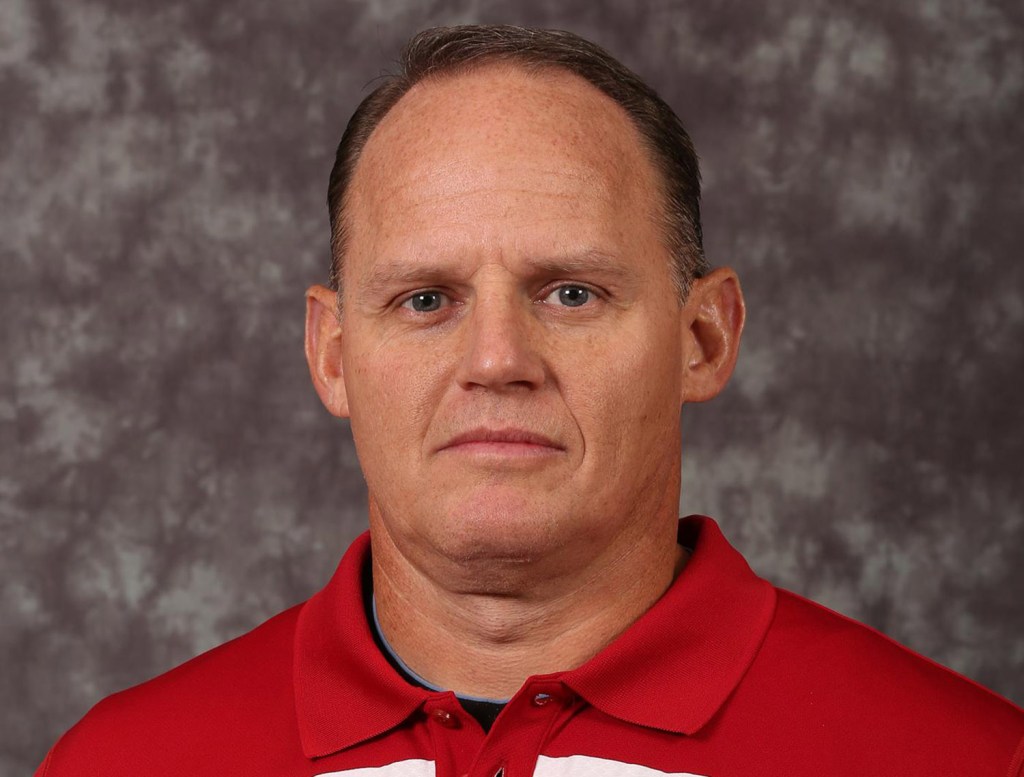 Hugh Freeze has one hire to make and could have more as Ole Miss’ football coach heads into an offseason where he said everything about his program will be evaluated following an underachieving 5-7 campaign, the Rebels’ first losing season in Freeze’s tenure.

But none will be more important than who Freeze tabs as his next defensive coordinator.

Freeze has outlined what he’s looking for in the successor to Dave Wommack, who retired from coaching following the Rebels’ 55-20 loss to Mississippi State on Saturday. Just two seasons after leading the nation in scoring defense, Ole Miss was among the nation’s worst defense in several categories.

So here’s a look at whom Freeze could target for the position.

(A note: the potential candidates listed are educated guesses based on fit and circumstances and aren’t based on any inside information on exactly who Freeze may be targeting. There’s no guarantee anybody on this list gets a call from Freeze while there are others who likely will during Freeze’s search.)

I’ll start with the obvious here in Strong, the recently fired Texas coach who’s got a reputation as one of the nation’s top defensive minds.

Strong’s failure at Texas — a 16-21 record in three seasons — may force him to take the coordinator route to another head coaching job like Will Muschamp did after getting canned at Florida, and there’s a (somewhat dated) tie to Ole Miss for Strong, who coached the Rebels’ wide receivers in 1990. Strong would be a splash hire that would instantly give the Rebels a bump in recruiting that they desperately need.

But Strong made more than $5 million per season with the Longhorns and will be paid a $10 million buyout not to coach Texas anymore, so it’s going to take a salary in the millions just to get Strong’s attention. And can the Rebels really get it with the uncertainty of the NCAA cloud hanging over the program?

This seems like a longshot with Strong likely having his pick of coordinator jobs, but Freeze would be crazy not to at least kick the tires.

Lupoi appears to be the next rising star on Nick Saban’s coaching tree who may soon branch out on his own. If Freeze wants something completely different than what he’s had on defense, Lupoi would fit.

Known as one of the nation’s top recruiters, Lupoi made his name in the coaching ranks with stints as the defensive line coach at California and Washington when he was named Rivals.com’s National Recruiter of the Year in 2010 and developed multiple draft picks. He was brought on at Alabama as a defensive analyst in 2014 and has coached the Crimson Tide’s outside linebackers the last two seasons.

It would be risky since Lupoi has never been a coordinator, but Saban knows a thing or two about defense. If he’s impressed enough to hire and quickly promote someone on his staff the way he has Lupoi, then Lupoi is probably worth looking into if you’re Freeze.

I’m putting Chizik on the list strictly because of his ties to the Southeastern Conference.

Chizik is in his second season as North Carolina’s defensive coordinator, and there’s no indication he’s looking to leave. But a chance to return to the nation’s most competitive conference may be appealing.

Chizik coordinated Auburn’s defense in the early 2000s, including the one that helped the Tigers go 13-0 in 2004, and won a national championship as Auburn’s head coach in 2010. It’s been a mixed bag for UNC’s defense under Chizik this season, ranking in the top 50 nationally in scoring defense and pass defense but not being much better than Ole Miss against the run (235.5 yards per game).

Chizik reportedly makes more than $750,000 annually at UNC, a similar figure to what Wommack made at Ole Miss.

This list’s ties to Freeze start with McGriff, who was the Rebels’ co-defensive coordinator and cornerbacks coach during Freeze’s first season in 2012 before leaving to join the New Orleans Saints’ staff.

McGriff is now at Auburn helping coordinate the Tigers’ defense and coaching the secondary. Auburn is sixth nationally in scoring defense and 21st in total defense.

Like Lupoi, it would be a gamble as McGriff has never run his own defense at the FBS level, but McGriff has vast experience in the SEC — his other coaching stops include Vanderbilt and Kentucky — and has a reputation as a tenacious recruiter. Freeze has talked in the past about the integral role McGriff played in helping Ole Miss piece together its star-studded 2013 signing class, a year in which he was named one of the nation’s top 50 recruiters by multiple recruiting services.

McGriff, who’s reportedly making $500,000 at Auburn, would be affordable if Freeze has interest in bringing him back, but does Freeze want a clean break from the past?

Allen may be the candidate on this list that makes the most sense if Freeze wants to stick with familiarity.

Allen came with Freeze to Ole Miss from Arkansas State in 2012 and coached linebackers and special teams. Allen left after the 2014 season to be the defensive coordinator at South Florida and currently holds the same post at Indiana, where the Hoosiers have gone from 120th nationally in total defense before Allen’s arrival to 40th this season.

Could Ole Miss be his third stop in three years?

Allen is a solid coach who helped develop lightly recruited linebackers Denzel Nkemdiche and Serderius Bryant into All-SEC performers during their time at Ole Miss, and the passion he has for what he does is second to none. He knows the local recruiting landscape well and would be able to go after a different caliber of athlete than he can in Indiana (Allen’s native state, by the way).

But like McGriff, would bringing Allen back be enough of a new voice for a defense that clearly needs one?