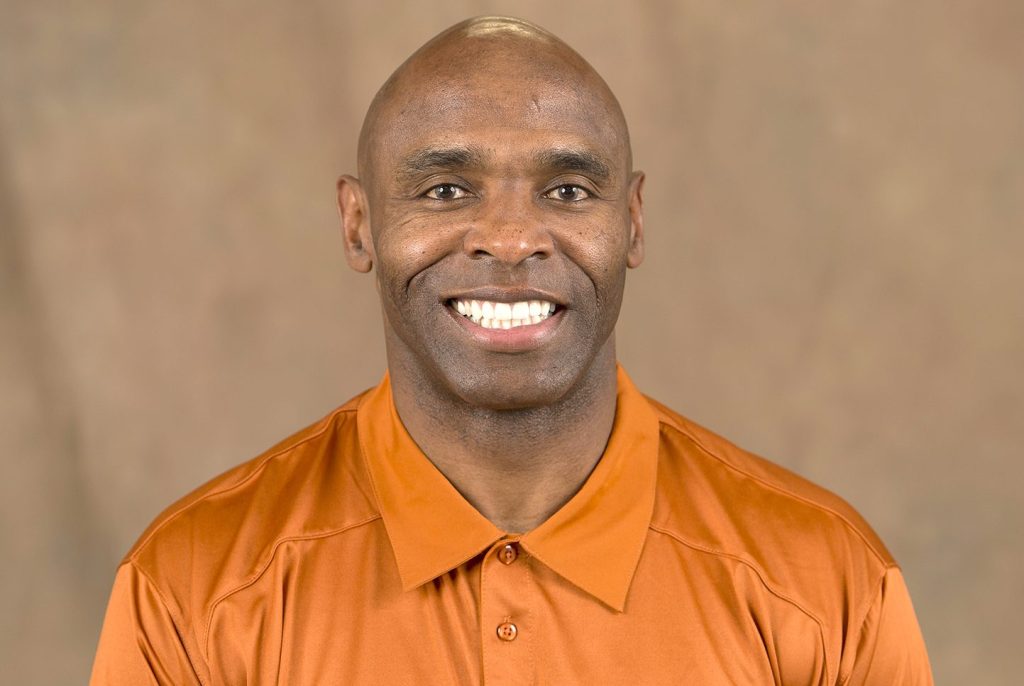 Turns out Charlie Strong won’t be a coordinator anywhere next season.

Strong is another defensive coordinator candidate Ole Miss can cross off its list as the former Texas coach has been hired as South Florida’s coach. Strong was fired at Texas last month after going 16-21 in three seasons.

Strong is regarded as one of the nation’s top defensive minds, raising his profile with a successful seven-year stint as Florida’s defensive coordinator before landing his first head coaching job at Louisville in 2010. The thought was perhaps Strong would have to go the coordinator route to get another head job after becoming the first coach in Texas history to have three straight losing seasons, but South Florida ended that speculation.

His 34-year coaching career included a stop at Ole Miss as cornerbacks coach in 1990, but Strong has spent nearly half his career coaching in Florida.

Strong may have the been the longest shot to be Ole Miss’ defensive coordinator. Strong made more than $5.2 million at Texas this season and will get paid $5 million from his former school each of the next two seasons not to coach there.

Meanwhile, Ole Miss’ search for Dave Wommack’s replacement enters its third week. The Rebels are also in the market for an offensive coordinator after firing Dan Werner on Thursday.