Man charged with beating another with cane 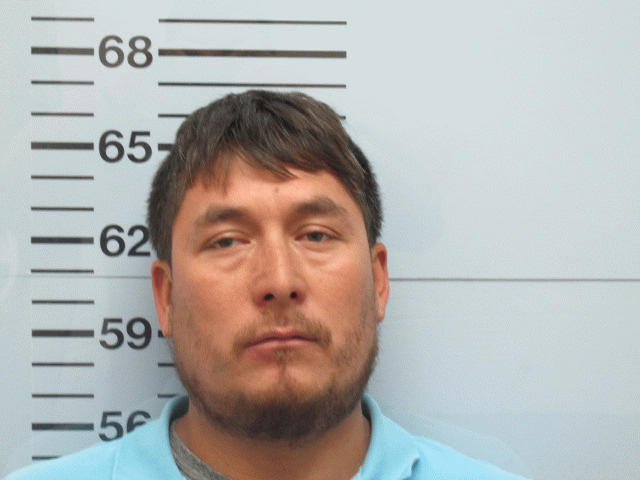 The Oxford Police Department arrested a Sardis man Monday after he allegedly beat someone with a cane in 2014.

Enrique Moreno, 36, went to OPD Monday on an unrelated incident. While there, officers discovered Moreno had an outstanding warrant from 2014.

According to reports, on May 24, 2014, Moreno was involved in a fight and took out a metal cane and stuck the victim several time in the face causing significant damage to the eye and cheek area.

Moreno was taken into custody for aggravated assault and taken to the Lafayette County Detention Center where he was booked on a $10,000 bond.