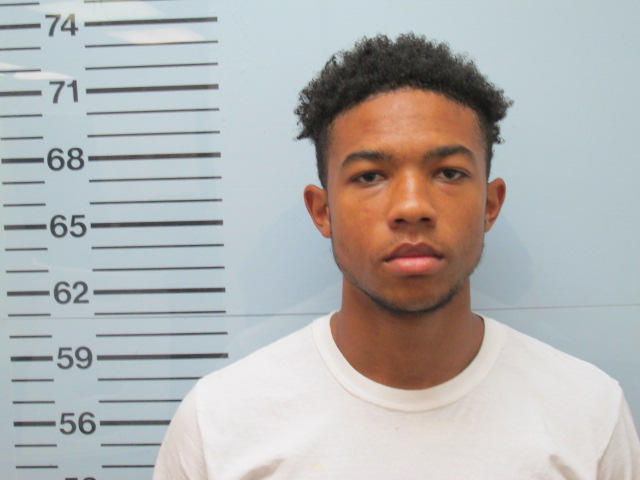 The Oxford Police Department arrested Kenard Harris, 18, of Oxford Monday on a charge of sexual battery.

OPD received a report from the alleged victim who said Harris had assaulted them. After interviews with the complainant and Harris, it was determined that Harris had sexual contact with the victim.

Harris was taken to the Lafayette County Detention Center where he was booked on a $10,000 bond.